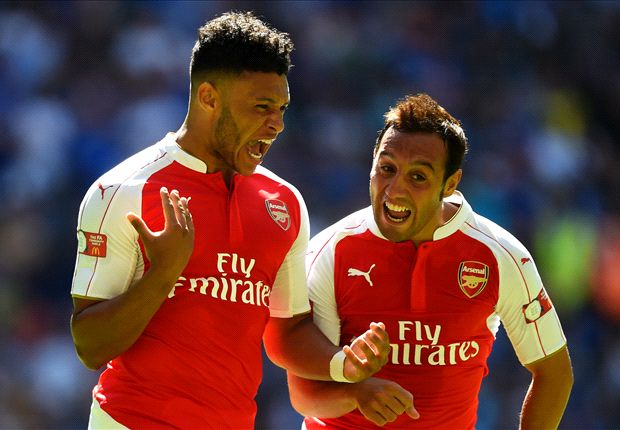 Former Gunners goalkeeper Jan Lehmann says he is fed up with hearing what a good team Arsenal has got, and for the players to deliver the goods rather than stroke each other’s egos about how good they all are.

Several Arsenal players have been talking up a possible bid for the title, and Lehmann who played in the last Arsenal team to win the title, believes it will be “another disappointment “if the players fail to deliver the goods.

“I have heard the players saying that this season is going to be ‘special’ and I’m curious how this speciality will be displayed,” Lehmann told Goal from the United States, where he is taking part in the Bundesliga Legends Tour.

“Everybody now is expecting that they have to win the championship again and anything less would be another disappointment.

“The fans are expecting it. They’ve got a fantastic club and infrastructure, a fantastic stadium. Now it’s down to the players and of course it’s up to everybody there to perform and win it – not only talk about something ‘special’ which could happen, whatever that means.

“It was a great success to win the FA Cup again, but everybody knows it’s only six or seven games. So winning the championship is the true measurement of your quality, your endurance and your mentality. You have to maintain the winning spirit throughout the whole season.”

When asked what he thinks about Arsenal players and all their interaction with social media, the former German international said: “It wouldn’t be my style to take a selfie on the pitch but if every player does it – even from Chelsea and Man United – then it’s an even thing. It doesn’t really matter.

“But of course, I’m from a different generation and I would not do it. It never came to my mind to take a selfie on the pitch just to get another 1,000 or 2,000 new followers on Facebook.”