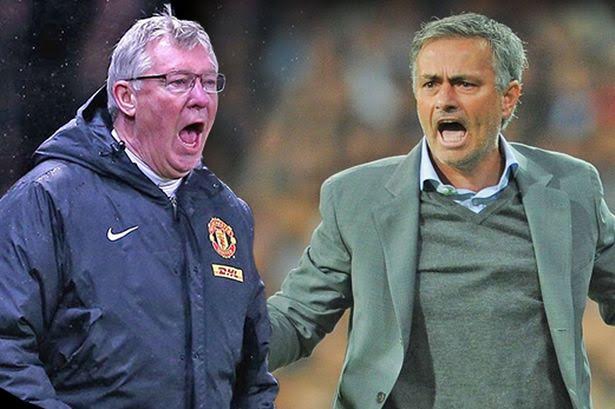 For some weeks now we here at Soccer Transfers have been saying that we do not think an egotistical manager such as Jose Mourinho is the right man to take over from Louis van Gaal at Old Trafford.

Now low and behold it would appears as if we are not the only ones after a report from Manchester Evening News reporter Samuel Luckhurst confirmed that some influential figures at the club did not want to see the “Special One” in charge either.

According to Luckhurst, Sir Bobby Charlton, Sir Alex Ferguson and David Gill are all opposed to seeing the 53-year-old Portuguese manager given the job even though executive vice chairman Ed Woodward seems to think he is the right man for the job at the present time.

Luckhurst goes on to say there is still a lot of talk surrounding Ryan Giggs that according to what he has seen in the various Red Devils forums he finds baffling.

He also goes on to say that the only reason Louis van Gaal has not been sacked is because it was Woodward who gave the Dutchman the job and that he promised him that he would be given the time to implement the changes he wanted to instil at Manchester United.

Anyway despite the 3-0 win over Shrewsbury Town in the FA Cup last night which led to LVG joking about talk of him being sacked when following the final whistle one United fan shouted ‘all the best for the rest of the season’ prompting Van Gaal to reply ‘we need it otherwise I shall be sacked’.

The long and the tall of it is, that despite a reprieve for now LVG’s time is coming to an end.