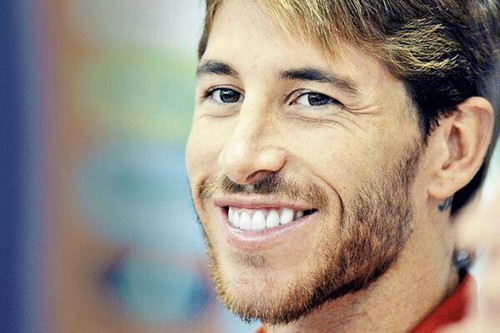 According to Spanish radio station Cadena SER Real Madrid defender in nowhere near close to signing a new contract at Real Madrid.

The situation regarding the 29-year-olds contract at the Santiago Bernabeu was thought to have been resolved following a sit down meeting between the Spanish World Cup winner and club president Florentino Perez during Los Blanco’s pre-season tour of China.

The Spanish radio station is reporting that since the meeting in China, Real Madrid has not been in contact with his representative regarding a new deal that was supposed to increase his salary from 8.5€ million to 10€ million per-year.

Still some hope for Manchester United then perhaps?