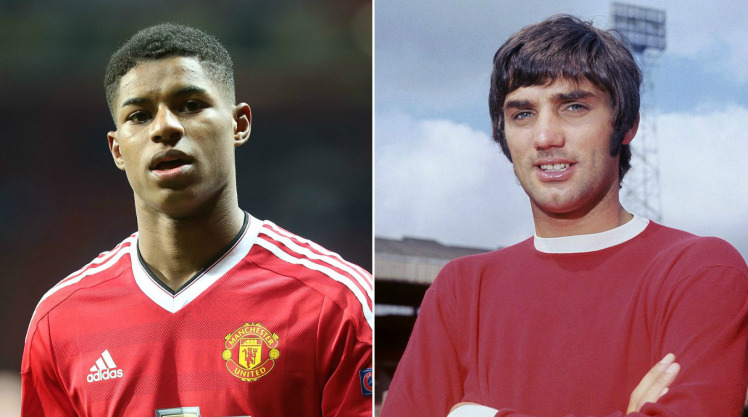 Before last night no one other than a diehard Red Devil fan had ever heard of 18-year-old Marcus Rashford, but following an excellent display in which the youngster scored the second and third goals in Manchester United’s 5-1 win over Denmark’s FC Midtjylland everyone certainly knows his name now.

At just 18 years and 117 days the Red Devils forward has broken a record which stood for 51 years by becoming the clubs youngest ever goal scorer in European competition since United legend George Best, with the Northern Irishman setting the record aged 18 years and 158 days.

Best’s goal was scored back in 1964 while United were playing Swedish side Djurgarden in what was then called the Inter-Cities Fairs Cup a competition to promote European city’s trade fairs.

The Cup ran from 1955 until 1971 when it was changed the UEFA Cup or the Europa League as we know the competition today.

One other thing United fans should know about Rashford is that he is Manchester United through and through having grown up just six miles from Old Trafford in Wythenshawe.

Manchester United next play Arsenal in the Premier League on Sunday, with fans already calling on manager LVG to give the youngster another opportunity to prove himself.