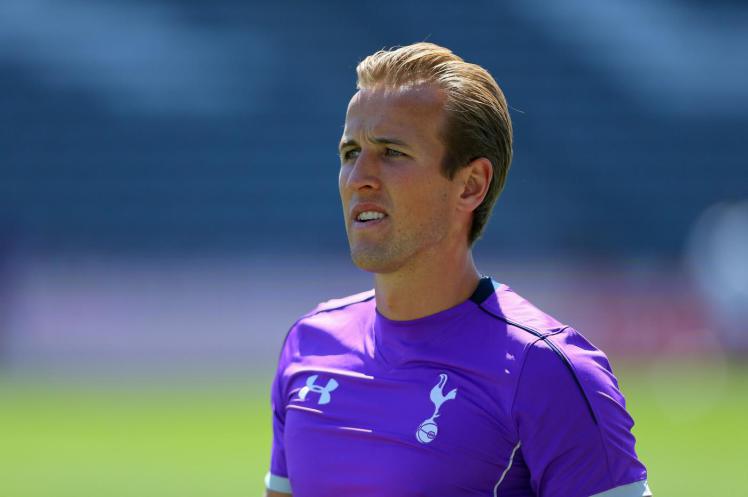 According to a leading Premier League commentator Tottenham striker Harry Kane has pulled out of manager Mauricio Pochettino squad following a huge bid from Manchester United.

The comment was apparently made yesterday during Spurs 2-0 win over AC Milan, with one of the commentators suggesting that Kane had been pulled from the squad following a big money offer from Manchester United.

The commentator said: ‘Harry Kane was planning to be in the squad.

‘He’s not here this afternoon – he was yesterday.

Dutchman Louis van Gaal is far from finished in this summer’s transfer market, with a top-striker still on his list of targets for the Red Devils.