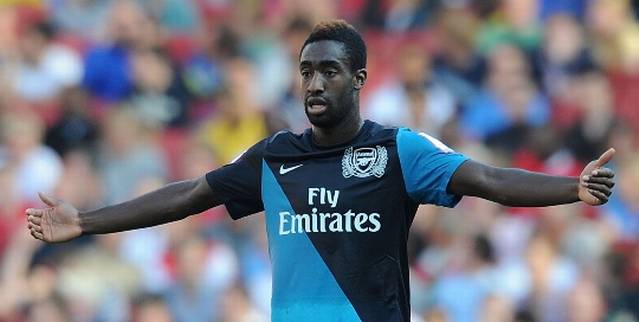 Bundesliga side Hamburg are according to talkSPORT ready to exercise their option and buy Arsenal on-loan defender Johan Djourou.

The Swiss international has been sufficiently impressive during his loan spell with the Northern German club that they now want to make his time with them a permanent deal with Arsenal raking in a £2 million transfer fee.

The last time Djourou made an appearance for the Gunners was in April of 2012 before moving to Germany on a season long loan last summer making 19 appearances for Hamburg.

The 27-year-old had previously spent spells out on loan with Birmingham City and Hanover 96.