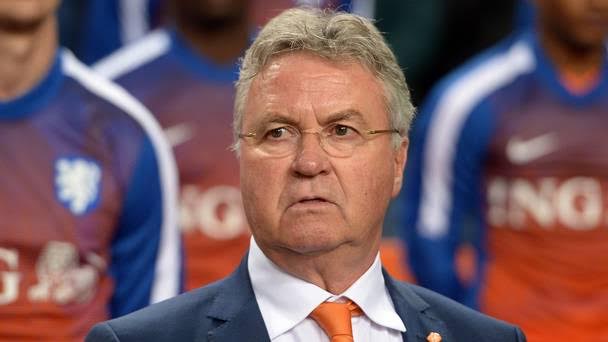 Former Australian national team coach Guus Hiddink has been names the new interim manager at Chelsea following the sacking of Jose Mourinho according to the Football Federation of Australia.

Well-travelled Dutchman Hiddink managed Australia at the 2006 World Cup, helping the team reach the second round.

Former Blues striker Mateja Kezman claimed Hiddink told him on Thursday that he had been given the Chelsea job telling Croatian newspaper Index: “I do not know if it is officially confirmed, whether the club has announced it, but Guus told me earlier.

“I am convinced that with him Chelsea will recover. I would even say they are one of the favourites for the Champions League.”

Kezman, who briefly played under Mourinho during the Portuguese’s first spell in charge of Chelsea, said: “I am not surprised by (owner Roman) Abramovich’s decision to (get rid of) Mourinho.

“Jose is a superb coach but the results and position in the league are catastrophic and unbecoming the reputation of a club like Chelsea.

“It is incredible that this team were champions last season and are now fighting for dear life in the Premier League.

“I think this decision is correct and Guus Hiddink is a great choice.”