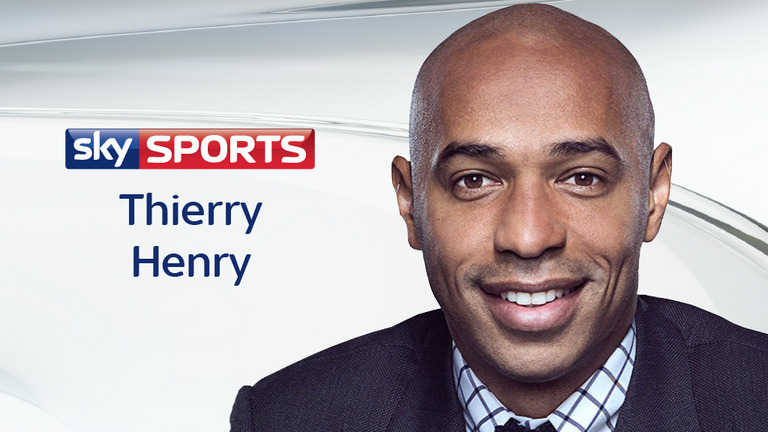 Arsenal manager Arsene Wenger has had a go back at club legend Thierry Henrys comments that Gooners were the angriest they have ever been following Wednesday night’s 2-1 home loss to Swansea.

Arsenal have now lost two Premier League games in a row following their Champions League loss to Barcelona and now find themselves six points behind league leaders Leicester City, with what could be a title deciding game against North London rivals Tottenham at the weekend.

The now Sky Sport football pundit, Henry attended the Swansea match and said it’s the angriest he has ever seen the fans.

‘I have never heard the Arsenal supporters as angry as they were at the Emirates on Wednesday night when their team lost at home to Swansea,’ Henry wrote in his Sun column.

‘They were less patient than I have ever known, booed one of the manager’s substitutions and groaned every time a pass went astray or a tackle was lost.’

Arsene Wenger used to abuse from all angles hit back at the Gunners former star saying it was impossible for him to know what Arsenal fans think, because he sits in the expensive seats.

‘He can’t measure angriness of 60,000 people, he sits in the stadium’s best seats,’ said Wenger.

If you think Henry did not get the mood of the crowd right, just watch this video and you will see that the former Gunner striker was spot on with his assessment.