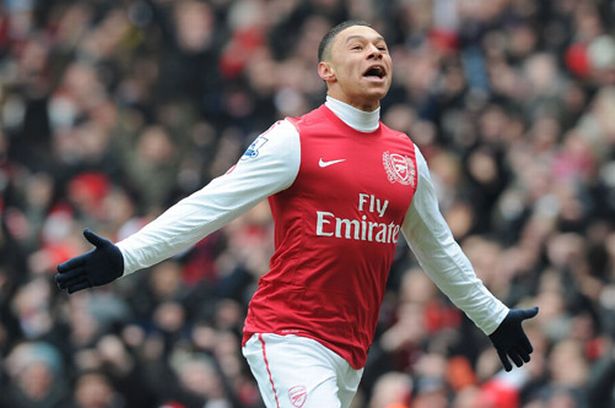 Alex Oxlade-Chamberlain thinks that the Gunners squad is good enough to challenge for the title.

The last time Arsenal won the league was back in 2003/2004 which means that a decade has passed since the ‘Invincibles’ were unbeatable.

Since then Arsenal have moved to a new home in the Emirates Stadium from a much loved Highbury, and seen a change in direction with the club putting more emphasis on player development along with reluctance to spend big in the transfer market.

This reluctance to spend may now be coming to an end after Arsenal manager Arsene Wenger spent more than £40 million to convince German international Mesut Özil to join the club from Real Madrid.

Oxlade-Chamberlain told The Daily Telegraph: “We’ve been contenders ever since I came to Arsenal. Or at least that’s the feeling in the squad. We really think we can take the title.

“Obviously it hasn’t happened in recent seasons. But in the form we showed at the end of last season, and – when I was watching from the sidelines – in the spirit we’ve shown at the start of this, in the derby, everyone was fighting for each other.

“That team spirit, you can’t buy it. That, along with our manager and the signings, I’m full of optimism that this season can be a good one.

“We think we can win the title. Just like we believe we can win every competition we’re in. If you don’t believe that, then you don’t deserve to be at Arsenal.”