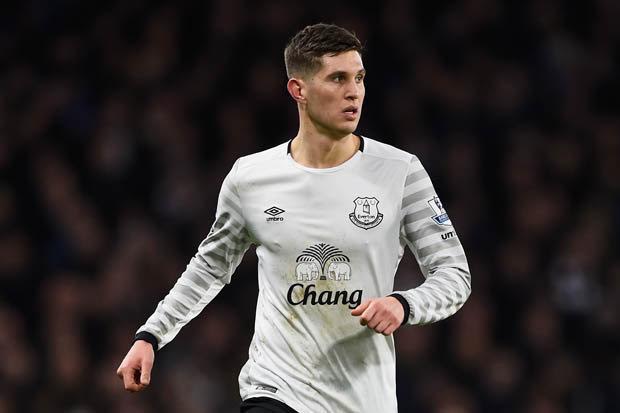 Manchester United have received a huge boost in their desire to sign Everton defender John Stones following Chelsea decision to cool their interest in the England centre-back.

United have been planning to make the 21-year-old Toffee’s star one of the clubs priority summer signings despite knowing that they would have to battle Chelsea for the Barnsley born player.

Last summer Chelsea had three bids knocked back by Everton for their young star, and with Blues captain John Terry expected to retire, it was assumed by all that the West London club would renew their interest in Stones.

The change has come about because manager in waiting Antonio Conte sees Juventus defender Leonardo Bonucci as a better option.

The Daily Star even go so far as to say that Conte is not all that convinced by Stones and despite being 28-years-old thinks Bonucci makes much more sense and can be had for £25 million, half of what John Stones will probably leave Everton for.

While this news now appears to make Manchester United the favourites to sign Stones the club must remember that cross town rivals Manchester City along with Catalan giants Barcelona both still hold an interest.