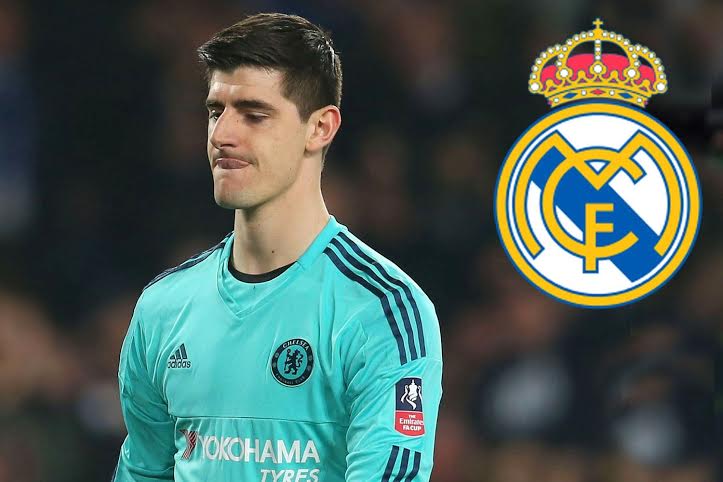 If you would have asked us last week if we expected Spanish international goalkeeper David de Gea to be at Old Trafford next season our answer would have been a resounding no, given the fact that all and sundry believed the 25-year-old to be Santiago Bernabeu bound.

After having failed at the last minute to sign De Gea last summer it was being assumed that Spanish giants Real Madrid would make another move for the United shot stopper this coming summer.

British daily tabloid newspaper the Sun quoting AS claim that Real Madrid president Florentino Perez is still angry about how negotiations went with the Red Devils of De Gea and has now switched his attention to Chelsea goalkeeper Thibaut Courtois.

The 23-year-old Belgium No.1 could very well be up for a move also with the Sun saying he prefers life in the Spanish capital where he still owns a house to that of London and with his girlfriend Adrianna also Spanish a move back to Spain would be like returning home.

The money being talked about could be around 100€ million, which would make the Chelsea keeper the most expensive ever goalkeeping transfer, a record currently held by Juventus keeper Gianluigi Buffon.