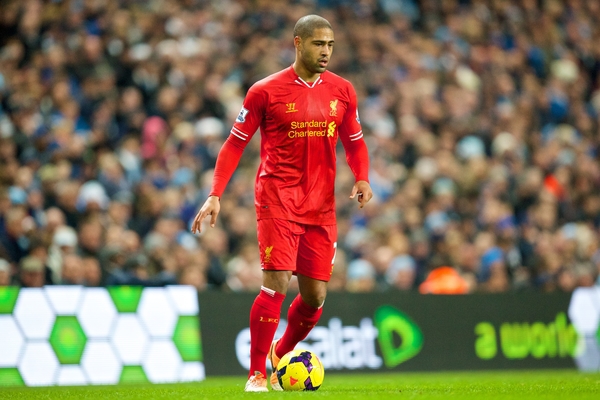 Liverpool and England full-back Glen Johnson appears to be on his way out of Anfield after the club offered to pay him £60,000 per-week to sign a new contract, half of the current £120,000 he earns now.

The 30-year-old right-back now looks almost certain to make a move abroad in a similar fashion to Chelsea’s Ashley Cole moving to AS Roma when he became surplus to requirements at Stamford Bridge.

Liverpool seem to be focusing more on their younger players and are keen to tie down Raheem Sterling to a new deal after seeing interest from Real Madrid.

Liverpool manager Brendan Rodgers also has a similar problem to the one facing Glen Johnson, and that is what to do with club captain and Liverpool icon Steven Gerrard who is also out of contract at the end of the season.

The 34-year-old Gerrard insists that the ball is in Liverpool’s court, but should a lucrative offer come in from an MLS club such as the New York Cosmos you could very well see the midfielder playing in the United States next year along with other aging footballers such as Frank Lampard and Real Madrid’s Raul.