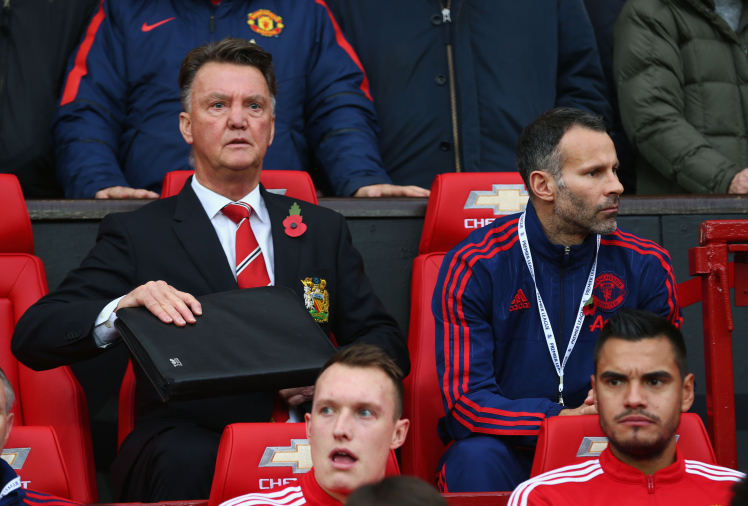 According to German football expert and all round pundit Jan Aage Fjortoft Ryan Giggs is preparing to take over at Manchester United, and it could all happen before Christmas.

The 48-year-old pundit has spoken to ‘a lot of people ‘over the last few days, and the message he is getting is that the Dutchman could be fired before Christmas.

There has been plenty of speculation in the press since last weekend’s home loss to Norwich City, with former Chelsea boss Jose Mourinho being named as a possible replacement.

It is Fjortoft’s belief however that Giggs will be the man to take over should van Gaal find himself out of a job with the club having already lined-up the Welshman to take over in 2017 when LVG said he would retire.

Giggs is also no stranger in having to take the helm after being named interim manager following David Moyes departure in April of 2014 just ten months after stepping into Sir Alex Ferguson’s shoes.

Been talking to a lot of people last days. My understanding: Van Gaal OUT Giggs the new manager Could happen before Christmas