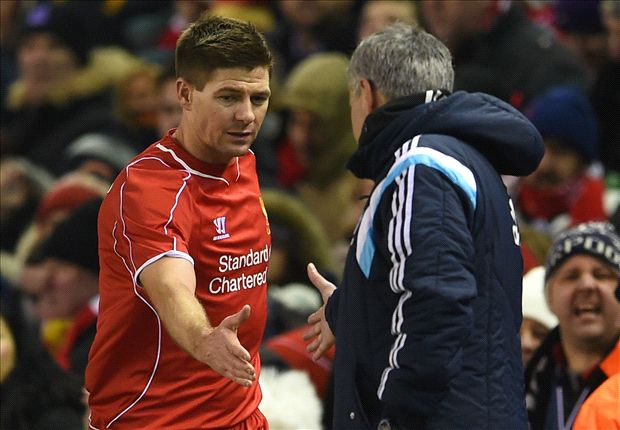 As he gets ready for an emotional final appearance at Anfield Liverpool captain has called on the Fenway Sports Group to back manager Brendan Rodgers this summer and provide the Northern Irishman the cash so he can bring in some quality players.

The Liverpool legend also hopes that 20-year-old Raheem Sterling will sign a new contract and remain at Anfield.

“I’m hoping the owners will back Brendan again, and bring in that bit of quality that help us go one step further next year.

“We’ve gone very close in a couple of cup competitions this year and we’ve also come close to the top four positions, and that’s with losing arguably the best player in the world last year in Luis Suarez.

“We’ve also not had our star striker available for most of the season in Daniel Sturridge, so to come so close without those two available… I think we’ve done okay but I think next year we can go one better.”