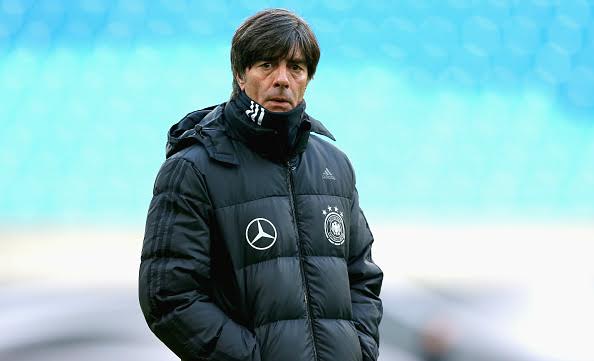 Bookmakers are today reporting that large amounts of money are being placed on German national team coach Joachim Löw to replace Arsenal manager Arsene Wenger at the end of the season.

With the Gunners season beginning to unravel over the past couple of weeks, much speculation has been made as to whether or not the 66-year-old Frenchman would remain in charge for next season.

Former Arsenal player and current New York FC head Coach Patrick Vieira has been linked with the top job at the Emirates, as have Dennis Bergkamp and Thierry Henry, the big money however is backing Löw.

Bookmaking giants William Hill have revealed via Metro that 80% of all money coming in on to who will be Arsenal’s next manager during the past week has been placed on the German.

‘The market had been relatively quiet however Joachim Löw has been quite well backed over the weekend,’ said spokesman Joe Crilly.

‘With a big tournament this summer, Germany may have a change in personnel and Löw would be a high profile name to replace Wenger.’

Löw is also being linked with Real Madrid and Bayern Munich, but would we feel be a good fit for Arsenal should Wenger in fact decide to step down a season earlier than expected.