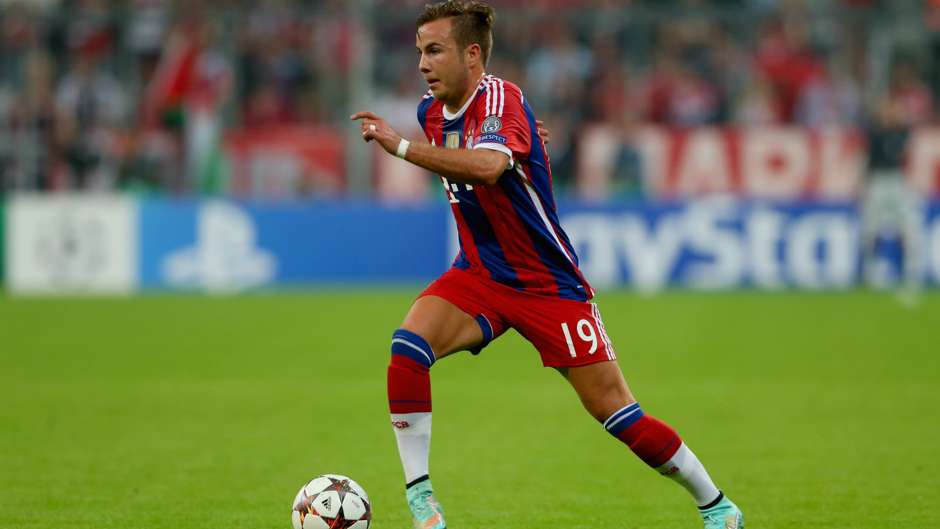 German international attacking midfielder Mario Gotze has not seemed to settle well since arriving at the Allianz Arena in 2013, for what was then a Bundesliga record transfer fee of 37€ million from Borussia Dortmund, and with the 23-year-old failing to get the playing time under trainer Pep Guardiola has been linked with a transfer to the Premiership, where both Arsenal and Manchester United have been suggested as possible destinations.

German champions Bayern Munich are starting to get fed up with all the speculation surrounding a possible transfer, and have told the youngster to make up his mind about whether he wants to stay or leave according to GOAL.

Bayern Munich chief Karl-Heinz Rummenigge says the German World Cup winner’s future lies in his own hands, and that he has a decision to make.

He said: “Mario has to make a decision.

“Of course there is a big competition at his position but we all know how long his contract is – he has two more years.”