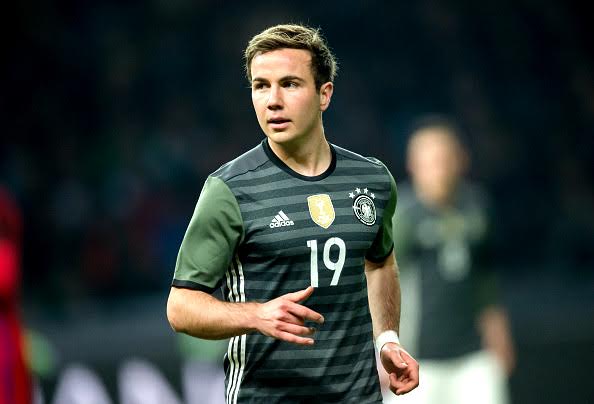 While we know that there has been plenty of talk linking Bayern Munich midfielder Mario Gotze with a summer move to Liverpool in many newspapers both in the UK and Germany, the well-respected Times of London is running a piece that suggests the 23-year-old has fallen in love with the idea of playing for Liverpool and now has his heart set on a transfer to Anfield.

Despite the German giants having paid Dortmund £36 million for the German international back in 2013, the UK broadsheet claims that Liverpool would be able to sign the attacking midfielder for as little as £20 million, given the lack of playing time he has seen of late at the Allianz Arena.

Gotze appears keen to link up with his former Westfalenstadion boss and would spearhead Liverpool manager Jürgen Klopp’s ambition of transforming the Reds into the team he had managed at Dortmund.