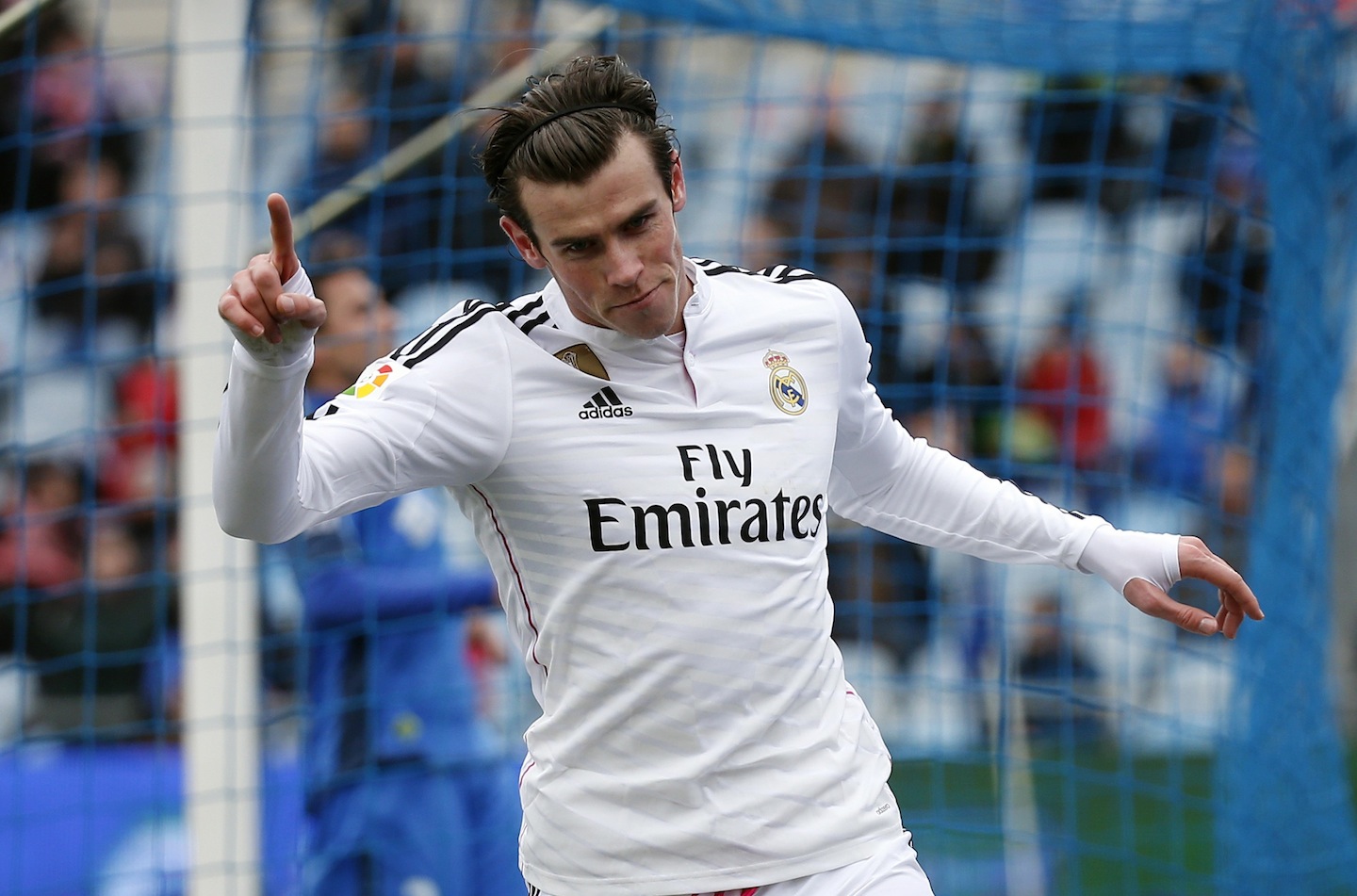 Former Real Madrid president Ramon Calderon has told talkSPORT that the only way the Spanish giants will sell Gareth Bale was if the Welsh winger was to hand in a transfer request .

Bale is in his second season at the Santiago Bernabeu, and has come under pressure from the fans for some poor performances that have not only seen the club knocked out of the Champions League, but will probably also lose La Liga to rivals Barcelona.

Manchester United has been tipped as the English club most interested in signing the 25-year-old with Real Madrid also looking at Red Devils goalkeeper David De Gea to replace veteran shot stopper Iker Casillas, adding to speculation that there is a deal to be made.

“I think Gareth Bale will stay at Real Madrid,” he told the Alan Brazil Sports Breakfast show. “As I always say, it’s the player who decides whether he leaves or not.

“I don’t see Real Madrid selling him now, having paid more than €100m for him. He’ll only leave if he says, ‘I’m not happy here, I want to leave.

“That’s the only situation I can see him leaving the club. He wasn’t the worst player against Juventus, he was unlucky not to score.

“I don’t think he’s been a failure. He came with a higher transfer fee than Cristiano Ronaldo so people are always going to compare Bale with him.

“They want to see him be better than Ronaldo, to score more goals. It’s impossible though.

“It’s unfair to say he’s failed. Real Madrid are very demanding, they want to win all of the titles every year, but it’s impossible.”