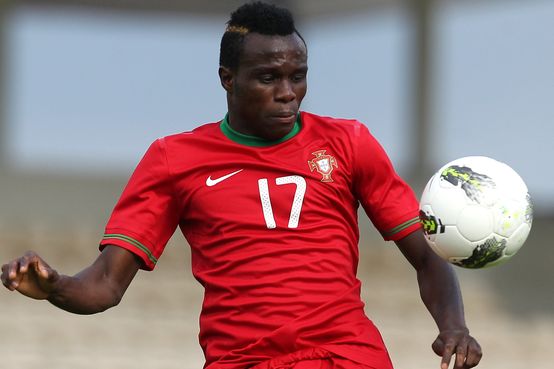 European football writer Andy Brassell: “A big one that we mentioned earlier is getting closer – Galatasaray have just announced ‘formal negotiations’ with Sporting Lisbon for 18-year-old winger Bruma. The Guinea-Bissau-born player is expected in Istanbul today for a medical and to ink a long-term contract.

“One of the sensations of the Under-20 World Cup for Portugal, Bruma is – of course – the latest in a long line of stellar wingers to come through the Sporting academy, following Luis Figo, Ricardo Quaresma, Simao, Nani and Cristiano Ronaldo. Like the latter, Bruma is very direct – he’s powerful, fast and scores goals. His elder brother Mesca is on the books at Fulham, incidentally.”