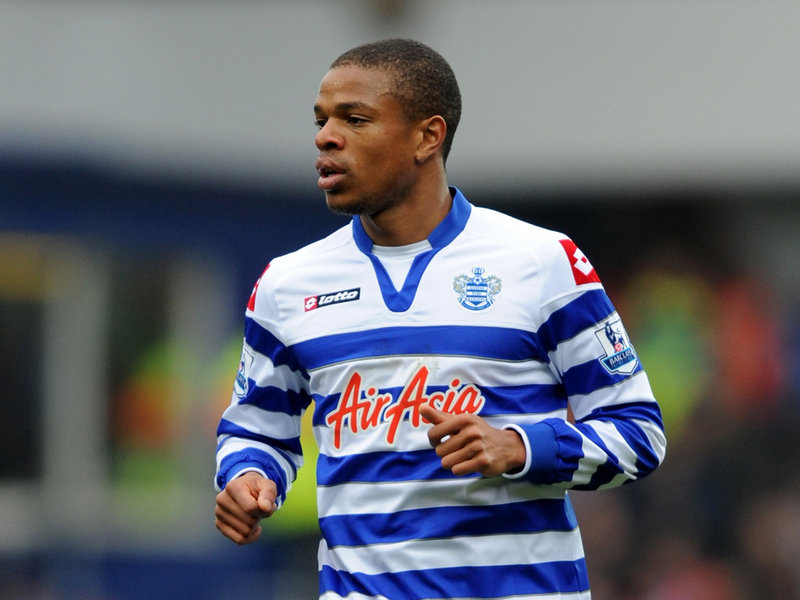 The Daily Mail is this morning reporting that a source close to Queens Park Rangers striker Loic Remy is saying that the Frenchman has been in talks with both Liverpool and Arsenal regarding a summer transfer.

The former Marseille frontman is still under contract with QPR until 2017 but spent last season on loan at Newcastle United where he played well enough to get both the Reds and Gunners attention.

Liverpool finished second in the premier League this season and are looking to bolster their squad ahead of the extra burden playing in the Champions League will bring, while Arsenal is out shopping for a striker to play alongside Olivier Giroud.

The Gunners have long been linked to the French international who was spotted in the stands watching Arsenal beat West Brom back on May 4th.

When asked about his presence at the match, manager Arsene Wenger said: ‘I hope he paid for his ticket! I did not invite him.’