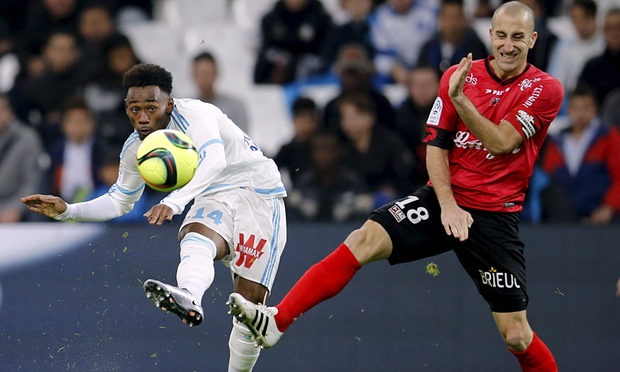 Liverpool, Manchester United and West Ham have all dispatched scout to watch Marseille winger Georges-Kévin N’Koudou in action according to The Guardian.

Representatives from all three clubs were in Lyon over the weekend to watch the promising youngster play.

Since the 20-year-old arrived at Marseille from Nantes for £1 million earlier this season he has managed to score eight goals with four assists for the Ligue 1 side.

A feat that is better than any other player in Europe’s top leagues under the age of 21 including Tottenham’s Dele Alli and Schalke’s Leroy Sane.