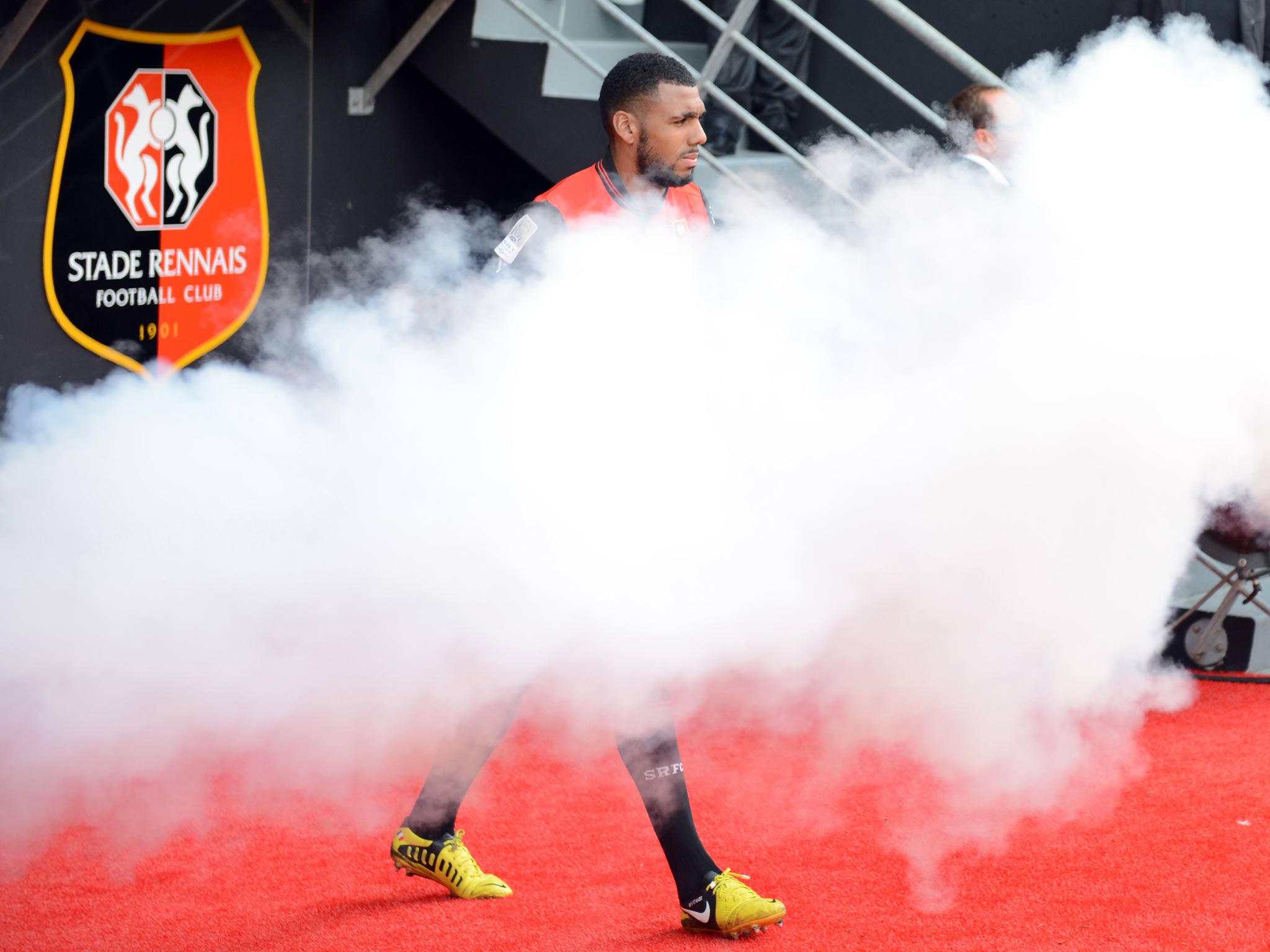 French midfielder Yann M’Vila sparked a series of transfer speculations yesterday after being spotted in the Liverpool section of fans for the match against Everton at Goodison Park.

Rumours were being whipped up on Twitter after the 23-year-old was pictured with smiling Liverpool fans. One of the tweets read “Roll on January” while another said “He will definitely sign this winter.”

While most Liverpool fans would be eager to see the Rubin Kazan star sign for the Red’s the truth might be that he was in Liverpool visiting his childhood friend and fellow French international Mamadou Sakho.

Currently there are a host of English clubs following the holding midfielder who would if available certainly be of interest to Liverpool who is believed to be in the market for a player of his type.