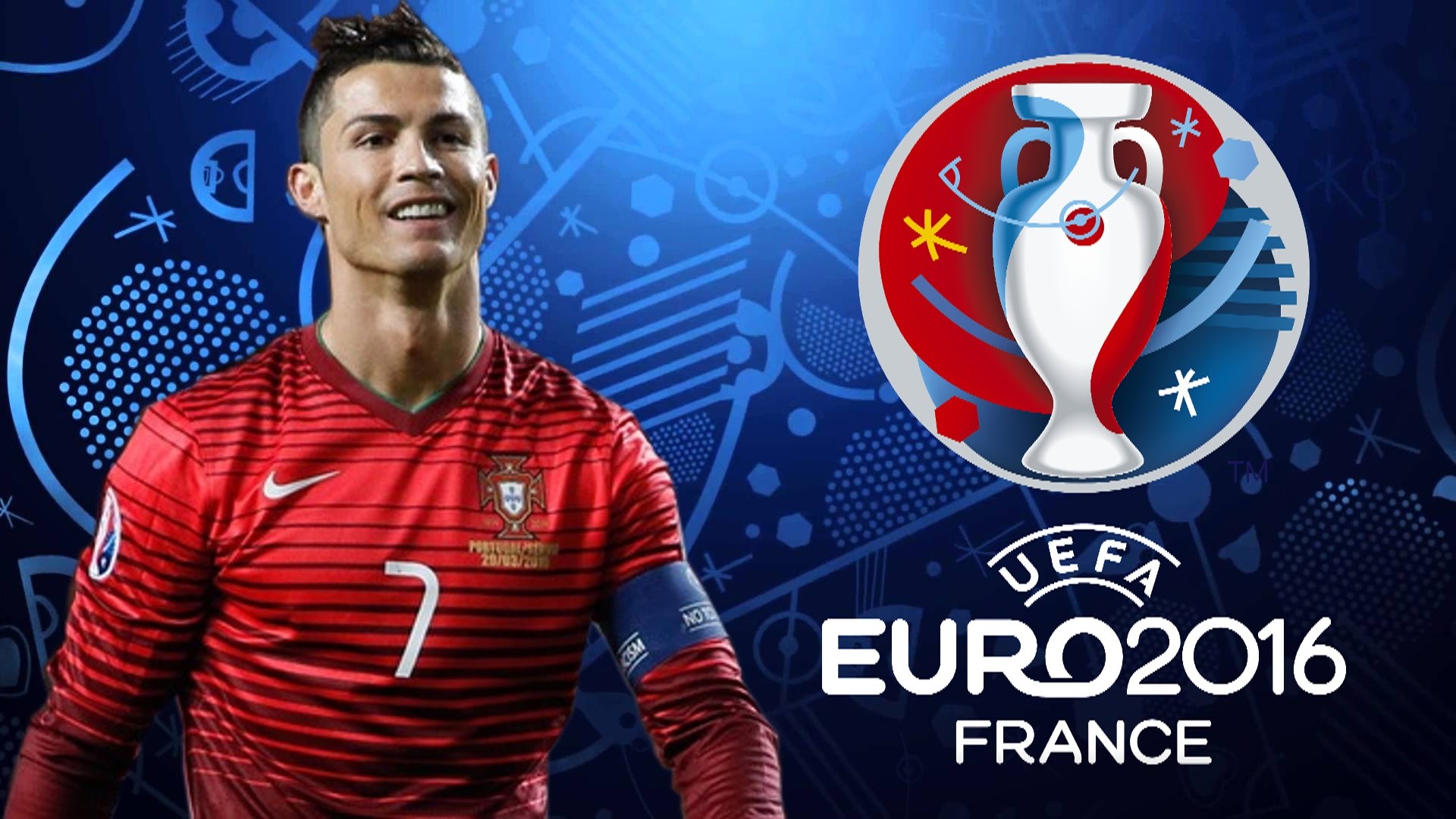 France play Portugal in the final of 2016 European Championship on Stade de France in Saint-Denis, on Sunday 10 June at 20.00 GMT. Mark Clattenburg (Eng) will referee the match.

Hosts France made it to the final of a tournament they’re hosting, and they’re hoping to repeat the 1984 Euro and the 1998 World Cup, two tournaments they’ve won as hosts. And they were indeed the best team in the tournament so far, they won 2-0 against Germany in the semis after facing mostly inadequate opponents until then.

France haven’t been spectactular but they kept pushing and managed to win all but one match on the tournament (Switzerland 0-0 in the third round).

Portugal have been accused of playing too defensively, almost Greece-like, but people often forget that in the group stage this side attempted a total of 60 shots on goal, Cristiano Ronaldo being solely responsible for 20 of those. In the first knockout round against Croatia, Fernando Santos turned the page and played a game without any shots on target, eventually scoring a fluke in the 117th minute and thus avoiding the iminent penalty shootout.

Portugal can play offensively, but choose not to. As it turns out, two identical sides made it to the final. Both Portugal and France are playing a cautious game despite having world class talent in offense. The teams that relied on their offensive qualities too much are already home.

Wales and Germany can tell the same story – they played against a superior team that didn’t let them do anything, and went home with two goals in their net without even knowing how it happened. And that’s why Portugal and France deserve this final the most.

So, which team is better? Portugal definitely have a better defence, as they didn’t make a single major mistake, while the French did as Patrice Evra is the weak link. Also, Portugal aren’t embarassed to sit deep, and that helps their defensive efforts. It will be very hard to score against Portugal.

In midfield, Portugal could be just a bit better, because of Renato Sanches. The youngster (18) is already a fantastic player and will be the relevation of this tournament. Just like Paul Pogba (23) was two years ago in Brasil, but has largely failed to become the new Zidane-like leader of midfield. His influence in Juventus is far greater than it is in France, and at times he’s heavily criticized. So, despite all the talent in the French side, we’re giving Portugal the edge in midfield, because of Renato Sanches and because of Cristiano Ronaldo who will often drop back to midfield.

France are better in offense. They’ve got Griezmann and they’ve got Giroud who is often invisible but can appear out of the blue and score a winning goal anytime. Portugal only have Cristiano Ronaldo who is no longer a flamboyant technical player but his role has changed slightly over the years. Or at least it appears that way because he keeps missing big chances. Maybe he stops doing that come Sunday evening.

At any rate, France are favored to win the match, as you can see above in the infographic by our friends over at BettingExpert, and the odds were taken from Bet365. However, we don’t think the price on France is high enough. They don’t have 50% chance of winning this game in regular time. The price on Portugal is realistic though, we rate them as having 22-23% chance of winning in regular time. That’s a proper value bet for those who wish to take it.

The bookmakers are expecting yet another low-scoring match, as the under 2.5 goals option is priced at merely 1.50, and since 1984 all but one final match had less than 3 goals. The notable exception, of course, being 4-0 in 2012 when Spain took care of unrecognizable Italy and won the title.

You can check all France vs Portugal odds over at OddsNavigator.com.

We’re expecting a tight match in which both teams will be cautious, especially in the first half, and you may want to bet on the first half finishing with 0-0 or having under 1.5 goals. In the second half someone will score, and the question is who will find the opening first, Portugal through Cristiano Ronaldo or France through Antoine Griezmann or Dimitri Payet or Olivier Giroud. Take note, France don’t have quality offensive players on the bench. Andre-Pierre Gignac is a shadow of his former self and is just taking up space on the pitch, while Portugal have Ricardo Quaresma, a player who can turn any game around.

Enjoy the game and bet live at Betfair – the prices will rise after the first half finishes 0-0, and Betfair also offer their famous Half-Time Specials. Probably something like “Ronaldo to score twice” or “Quaresma to come on as a sub and make an assist”.

Who do you think will win? Share your thoughts in the comments below.