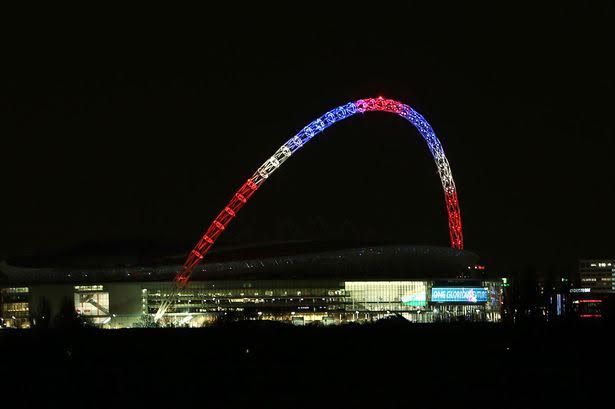 Following the deadly terrorist attacks that not only rocked the centre of Pairs Friday night, but also the Stade de France where a sold out crowd were on hand to watch a friendly between France and Germany there was speculation that this Tuesday’s friendly with England at Wembley may be cancelled.

All of the French national team were given the option of opting out of Tuesdays match, but to a man they all voted to play in a sign of the country’s solidarity over the tragic events.

Arsenal’s Olivier Giroud became the latest player to denounce the attacks on social media saying: “I was very touched by this inhuman act. I want to show my support to the families of the victims.”

On Monday afternoon France national team trainer Didier Deschamps will hold a press conference to describe how the events have affected his team.

Media officer for the team Philippe Tournon confirmed that all of the squad would be traveling to London for the match saying: “All the players are coming.”