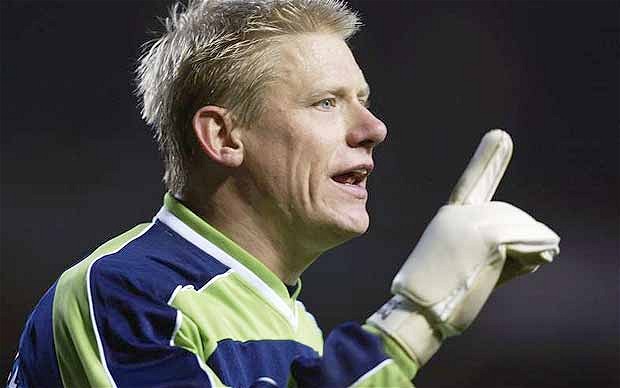 Former Manchester United goalkeeper Peter Schmeichel is claiming that some player do not care about the club, and had called on manager David Moyes to order a January cull.

The Manchester United legend has watched his team going from being the Premiership Champions to ninth in the table, and believes that it is time for Moyes to address the problem of player’s who have no feelings towards the club.

Speaking to the Daily Mail Schmeichel said: ‘I think more than anything, he should let players go. There are some players in there that are not doing the job and haven’t been doing the job for a bit now.

‘It’s so obvious. Everyone is talking about it. Let’s say the club have 560 million supporters. If you are named in the first eleven, you carry the responsibility for 560 million people’s wellbeing at that time. That’s a lot of people. There are 75,000 people there at Old Trafford every time you play a game.