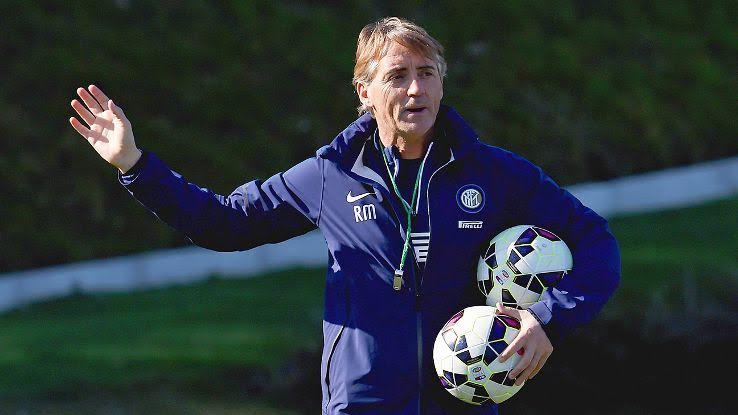 With Jose Mourinho’s tenure at Chelsea football club hanging by a thin thread, the news out of Italy today is that Chelsea already made contact with Inter Milan trainer Roberto Mancini two months ago regarding the manager’s job at Stamford Bridge according to Sport Witness (citing Corriere della Sera).

The former Manchester City manager won both the league title and the FA Cup while in charge at the Etihad between 2009/2013 and is seen as the ideal candidate to take over at Chelsea should owner Roman Abramovich decide to part company with Mourinho.

After being replaced by Manuel Pellegrini, Mancini moved to Turkey to take the helm at Galatasaray before returning to Inter Milan, a club he had already won three Serie A titles with.