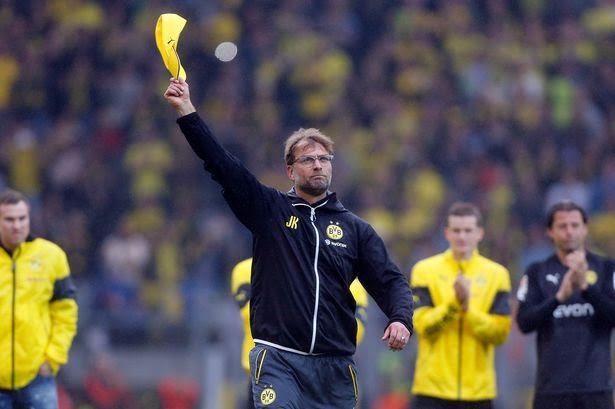 Former Borussia Dortmund manager Jürgen Klopp has been talking about a return to coaching following his departure from the Bundesliga giants last summer saying that he is looking to take on an exciting project.

The 48-year-old was strongly linked with Liverpool, until club owners the Fenway Sports Group assured everyone that manger Brendan Rodgers had their full backing.

This of course could all change should Liverpool suffer a further melt-down following their 3-0 home loss to West Ham the weekend before last.

There have also been questions asked about Manchester United manager Louis van Gaal who could very well be in his last year of football management, along with Arsenal’s Arsene Wenger and Manchester City’s Manuel Pellegrini.

Speaking to German tabloid Bild Klopp said: “I’m really very relaxed – but only because I know that it goes some time. I’ll be back to train a team. “

Meanwhile Klopp’s agent Marc Kosicke said: “It is always all about the challenge.

“He has the great ability to develop things. If he goes into a stadium, feels the energy and thinks that he can make a difference here, this could be more attractive to him than going with the big deals and aim for the treble.”

Whatever Klopp decides in the end it will be exciting to see him taking over a top Premiership team, and with a long season yet to develop we predict it will not be long before a current manager is in the fans firing line once more.