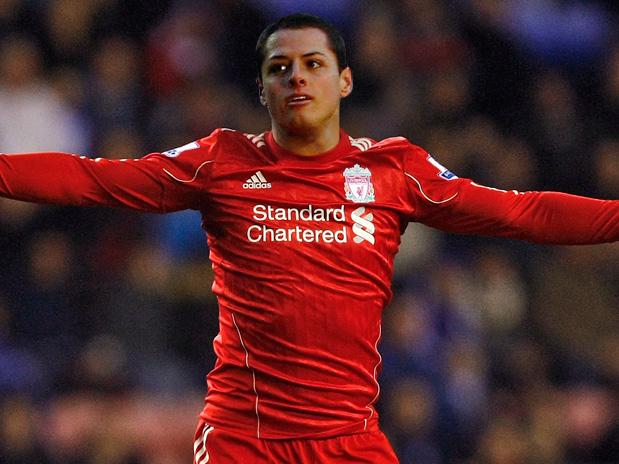 Liverpool should have learned his lesson with Mario Balotelli and seen that you cannot bring a new player into a team and expect them to change the way they have been playing football all their life.

The mistake Liverpool made was that they let Luis Suarez leave but did not replace him with a similar type of player, and it appears they could be out to make the same mistake again if they go after Aston Villa’s Christian Benteke.

The big Belgium is a strong and powerful forward who will cause defenders all kinds of problems, but he is too similar a player to Balotelli in that he is always expecting the ball to be aimed in his direction.

As we saw from the Barcelona vs Bayern Munich match last night two things stood out the performance of Bayern Munich goalkeeper Manuel Neuer who stopped the Germans from going into the dressing room at halftime down two goals thanks to his saves, and secondly the brilliance of Lionel Messi who once again proved why he is the world’s best player.

Barcelona is not a tall team, so prefer to keep the ball on the ground beating teams with their fast passing and movement off the ball, and while certainly not yet as good as the Catalans you can see that this is the type of style Liverpool manager Brendan Rodgers would like to see at Anfield.

With this in mind we think the Reds should steer away from a tall striker like Benteke or Mandžukić and perhaps should look for a player like Real Madrid’s Karim Benzema, who if put up for sale would cost around £40 million.

Chances are Benzema will not be made available, but one player who could be is Manchester United’s Javier Hernandez who is currently on-loan at the Santiago Bernabeu.

The 26-year-old Mexican international has had trouble breaking into trainer Carlo Ancelotti’s team and with Louis van Gaal having no plans for him at Old Trafford, we think he would jump at the chance to join Liverpool and could be picked up for around £15 million, half what the Reds would have to pay for other strikers we have already mentioned.

Real Madrid has not made up their mind on whether or not to make Chicharito’s stay permanent asking United for more time, but if we were Brendan Rodgers we would be watching the situation closely.