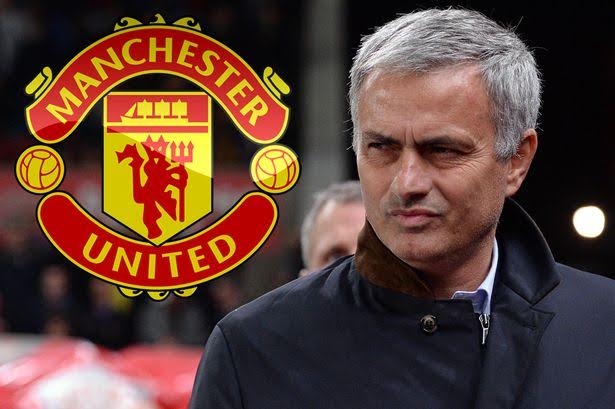 Former Arsenal star striker and now Sky Sports football pundit Thierry Henry has written an op-ed for the Sun on Sunday that looks at the fortunes of Manchester United.

The former French international ignored the Red Devils 3-1 win over Derby County in the FA Cup on Friday night to talk about Louis van Gaal, and why former Chelsea manager Jose Mourinho would be the right man to replace him at Old Trafford.

The following makes you wonder if perhaps Henry is aware of something we do not know about.

I know a lot of United fans and all they talk about is how poorly their team are playing. It’s not about results any more.

Even when they win, the issue is still how awful the football is. They don’t enjoy watching their team any more. They are bored.

In what could be even more worrisome for the team Henry pointed to unrest in the dressing room as a cause for concern.

When you don’t have a good relationship with the boss, you don’t go that extra mile for him.

So what’s the solution?

For Henry, it seems to be Portuguese manager Jose Mourinho.

The former Arsenal star claims that the Special One, despite all that happened at Chelsea this season, still “guarantees” success.

Henry finished on the following note.

It is not too late for Manchester United to reassert their authority. But they need to react immediately to halt their decline.