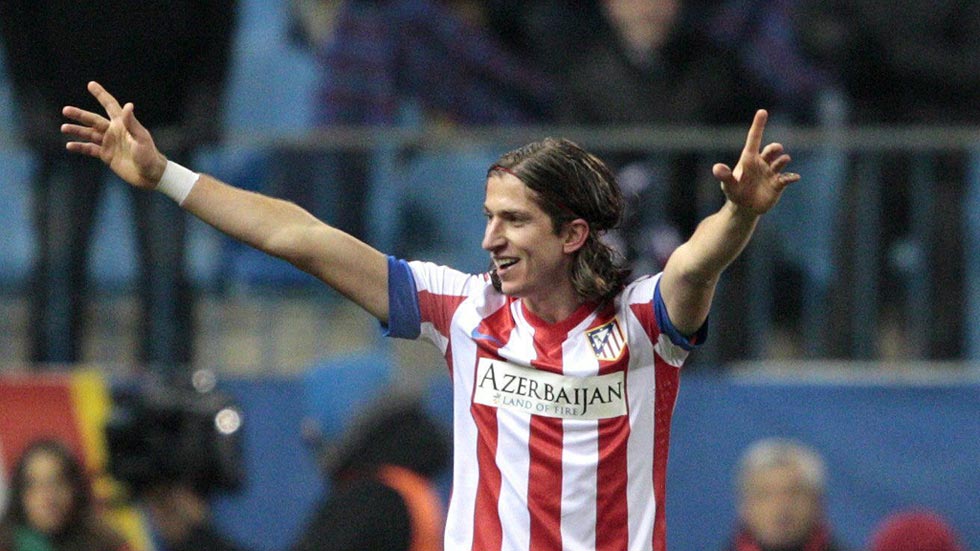 Chelsea flop Filipe Luis has admitted that his failure to cut all ties with his former club Atletico Madrid may have been one of the reasons behind his failure to become a first team regular at Stamford Bridge.

The Brazilian only managed one season with Chelsea all the while hoping to return to his former beloved club, and for what may be problems down the line, admitted that Chelsea’s other two former Atletico players Diego Costa and Thibaut Courtois both feel the same way he does when it comes to the Spanish club.

Luis told Dario AS: “I’m very happy. I was delighted when I found out that Atletico wanted to take me back.

“It’s the best thing that could have happened to me.

“We [Costa and Courtios] have never lost the affection that we had for Atletico Madrid. We would meet up to see their games.