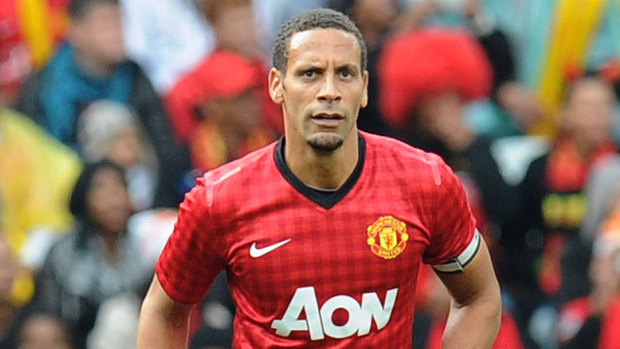 Former England defender Rio Ferdinand has complained about the number of foreign players in the Premier League and believes the progress of England players is being hampered.

Just earlier in the week Greg Dyke the chairman of the FA called it a “frightening trend “when you take a look at the number of English players who regularly start for their clubs.

The 34-year-old Manchester United defender Rio Ferdinand agreed with Dyke’s claims pointing to a recent game between Manchester City and Newcastle United saying:” it was a disgrace that only three home-grown players were in the starting line-ups.”

“Having so few English players in the Premier League diminishes the English team, of course it does,” Ferdinand told The Mail on Sunday.

“Look at the Manchester City game recently against Newcastle. There was barely an English player on the pitch, three out of 22 starters.

“That is a disgrace.

“If you look at it and ask whether there should be a stipulation that you have a minimum number of players who are English, even just in your squad, I think that should happen.”