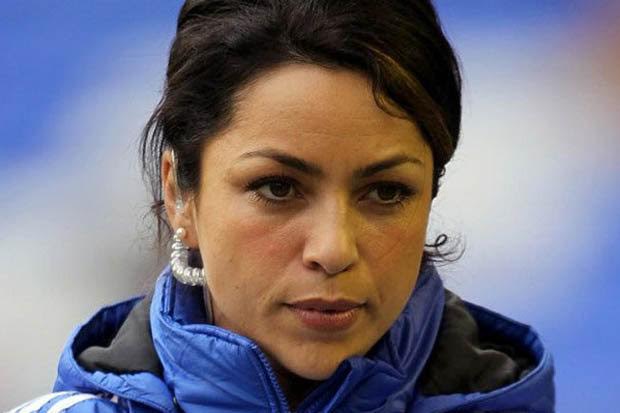 FA chief executive Martin Glenn has given his backing to Chelsea Doctor Eva Carneiro after she came under fire and was banished from the bench by Jose Mourinho after running on the pitch to attend to Eden Hazard during a match against Swansea last month.

Mourinho blasted the Doctor accusing her of not understanding the game, as her treatment of the Belgium international left Chelsea with just nine men on the pitch following the earlier sending off of goalkeeper Thibaut Courtois.

But Glenn, speaking at the Soccerex football business conference in Manchester, said Carneiro’s duty should be to the club’s players, and not with manager Jose Mourinho.

Glenn pointed out that it was quick medical attention that saved the life of Bolton midfielder Fabrice Muamba after he suffered a cardiac arrest during an FA Cup quarter-final against Tottenham in March of 2012.

Glenn said: “The job of the medic on a football pitch – think Fabrice Muamba – is to the player, not the employer.

“That’s what we stand by, and that’s what the FIFA statutes would say in terms of how you organise a medical facility.

“I know for a fact that is something that Chelsea also believe in. We’ll let them sort out what might appear to be a different issue.”

The FA Chief went on to say: “The FA will get criticised for not having an opinion. I would say that if you have an opinion on everything, you don’t get listened to either.

“So pick your spots, be clear about what you’re saying, focus on the most important things and stick to them.”