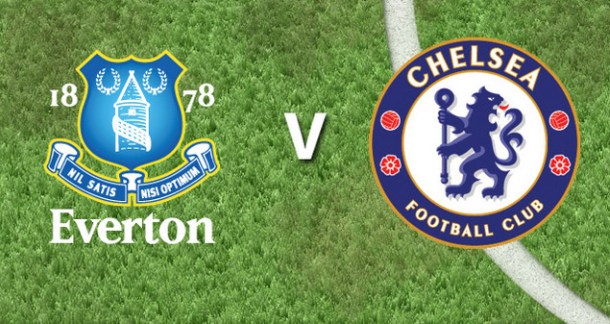 The fixture computer has thrown up some big clashes early on, and we have another fairly intense meeting in the Saturday evening kick off at Goodison Park between Everton and Chelsea.

The last 6 home games for The Toffees from the end of last season to the beginning of the 2013/14 campaign have all ended in Under 2.5 goals being scored and with the home side keeping a clean sheet.

With Roberto Martinez’s men having drawn their previous two matches 0-0, and because of the unfortunate nature of the loan agreement that will prevent Chelsea’s on loan striker, Romelu Lukaku, playing against his employers on Merseyside, I would say this will be another tight encounter that should end in an Under 2.5 goal result at 1.83 Euro odds or 5/6.

The draw is also a good  football betting tip at 3.4 Euro odds or 12/5 – Everton have drawn their last three games in the Premier League and they have tended to create very little clear cut opportunities because of the highly patient, low tempo possession based approach of Martinez. Without a real goalscorer like Lukaku, the Toffees are looking pretty toothless in attack. When you ally this with Chelsea coach, Jose Mourinho’s, natural caution away from Stamford Bridge, a draw looks the likely outcome.

Internazionale of Milan and Juventus go head to head in what has been coined “the derby of Italy” ever since the late 1960’s. Inter, of course, are under new management with Walter Mazzari while Champions Juve are still lead by club legend Antonio Conte. Both sides have made an excellent start with 100% records, and I can see an entertaining encounter where both teams will score at 1.73 Euro odds or 8/11.

The previous three meetings in Serie A have all ended with both teams scoring, and I believe this will continue at the San Siro stadium on Saturday evening because of Inter’s new attacking approach under Mazzari, who seems to be getting the most out of the highly creative Ricky Alvarez and his fellow Argentine compatriot, Rodrigo Palacio – scorer of 2 of Inter’s 5 goals from their opening two games.