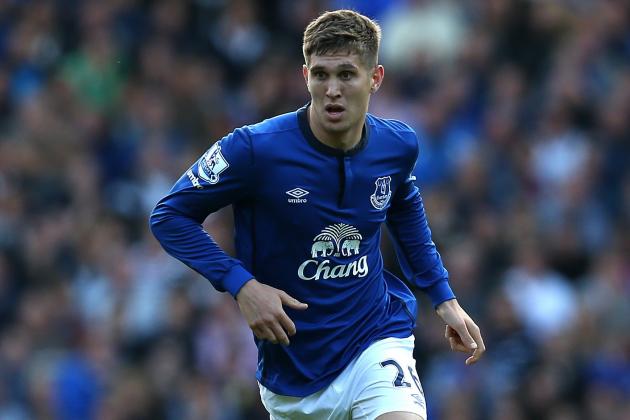 One bit of new to follow this morning is in The Sun, with the British tabloid saying that Chelsea target John Stones is ready to hand in a transfer request at Everton so that he can facilitate his move to Stamford Bridge.

The 21-year-old centre-back already has four caps for England, and is seen as one of the world’s top young defenders that has Chelsea ready to spend close to £40 million after having already seen two bids rejected by the Merseyside club.

This now means that should Stones want to join the Blues he may have to put a transfer request on the desk of Roberto Martinez in order to start the ball rolling.