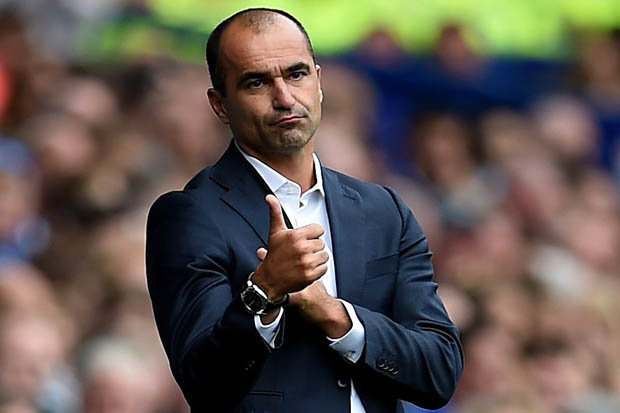 Furious Everton manager Roberto Martinez has told Chelsea defender John Terry to shut it, after the Blues skipper said earlier in the week what a good signing Everton’s John Stones would be for the Premiership title winners, and how the young England international would be well placed to take over from him.

All this talk about Everton’s 21-year-old centre-back is uncalled for according to Martinez who said: “It is wrong.

“You know that is illegal, the rules doesn’t allow you to comment on players that are registered at other clubs in that open manner.

“We all know there are rules and regulations and it is something we don’t want to see when other clubs speak about your players. It is wrong and it shouldn’t happen.”

He said: “We have had one or two bids for a player who in my eyes for someone who potentially can be the best centre half England have produced, and we have not accepted it. There is no deal on the table so move on.

“I am not stupid enough to say I know what will happen, or that I have a crystal ball but I have always said John Stones is not for sale.”

Meanwhile Chelsea is not finished in their pursuit of Stones with a new bid around the £30 million mark expected anytime.