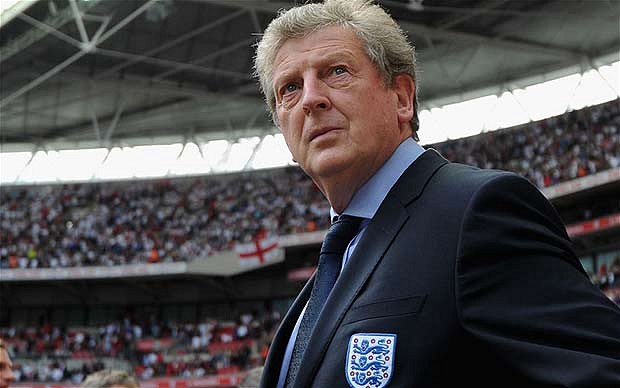 England manager Roy Hodgson came out last night and declared that England’s World Cup camp would be a player’s agent no-go-zone after reports of Southampton pair Adam Lallana and Luke Shaw being chased by Liverpool and Manchester United.

Hodgson has banned agents not only from England’s Rio base but also the warm up camps in Portugal and Miami as well with players being told to focus on the job at hand and not the possibility of being signed by another club or contract negotiations with the club they currently play for.

“I am definitely not going to have agents swirling around or any cases of this or that player has got to leave the camp,” he told the Daily Express. “I would expect the players to understand that.

“I am going to make it very clear to the players that England is England and your club is your club. The two are not married together. I think they are happy with that.

“I am concerned that they sign up for this World Cup and sign up to do a good job for England. Your club future is what it is and it will be taken care of outside of England time.

“I was asked if I would like any transfer deals to be sorted before we go to Miami. Of course I would.

“It is not an ideal world and that might not happen. But there is one thing I am going to be very firm on. When we are together with England, we are England and it is England that matters.

“If you have got matters to resolve you do it outside of England time. I am thinking about medicals in particular. I can’t stop phone calls.”

Asked if agents would be allowed in the hotel as had happened at previous World Cups, Hodgson replied: “No, no.”

He added: “You can’t control players moving or being the subject of transfer speculation. This is something which happens.

“What I will make very, very clear to everyone is that while I accept the reality of the situation, anything that happens is not going to be allowed to affect us.”