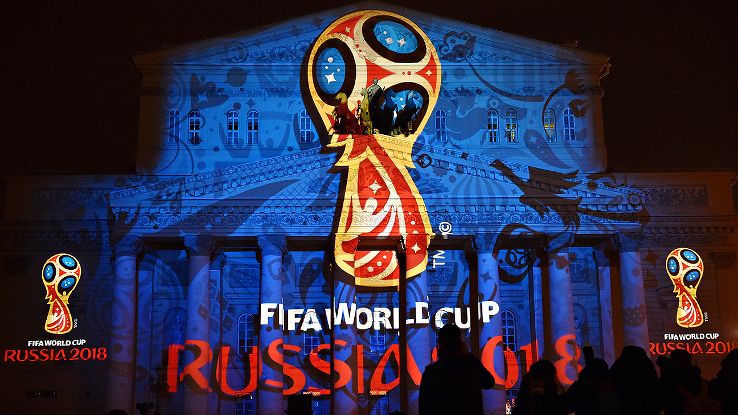 Following this morning’s arrests of several FIFA officials in Zurich on corruption charges of accepting as much as £65 million in bribes England has now become the bookies favourites to host the 2018 World Cup at 11/8 should Russia be stripped of holding the tournament along with Qatar in 2022.

Despite claims that the World Cup will go ahead in both countries with FIFA director of communications Walter de Gregorio stating that ‘the World Cups in 2018 and 2022 will be played in Russia and Qatar.’

The bidding process is now sure to come under a fine comb scrutiny after United States Attorney General Loretta Lynch stated that ‘the indictment alleges corruption that is rampant, systemic and deep-rooted.’

Should a new vote take place England who lost out to Russia would be favourites to host the tournament having the entire infrastructure already in place to hold an event of this magnitude.

Meanwhile the 2022 World Cup would likely be awarded to Australia or the United States should Qatar be found guilty of bribing FIFA officials.