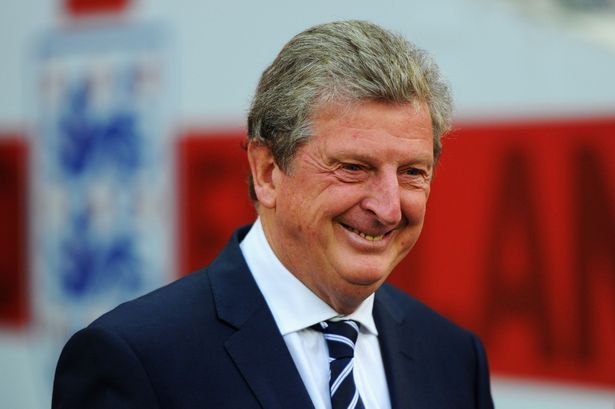 Three Lions manager Roy Hodgson says that there is no country his team fear in next summers World Cup as he waits to see who England will face in the group stage of the competition.

The draw will take place Friday in Brazil with England just one of nine unseeded teams in Pot Four.

FIFA gas however decided to change the usual draw procedure with one of the teams in the last pot being moved to Pot Two in with Algeria, Cameroon, Chile, Ivory Coast, Ecuador, Ghana and Nigeria.

If England should find themselves in that pot it would open up the possibility of them having to face seeded South American countries such as Argentina and Brazil, along with unseeded European sides Italy and Holland a possibility.

Hodgeson however says that he is not worried who they face as his team while respecting certain countries fear nobody, and that as a team they are all focused on the positive.

“Whatever group we get we think it will be a tough one but we are happy just to be in a group and to take whatever draw is given to us.

“I feel some excitement and some satisfaction at a great achievement at being here. That was our goal and we had to work very hard in our group over 10 qualifying games.

“All along there was a carrot at the end we were looking to enjoy and that was being in the final tournament. This brings it home; all the hard work has led to this and we can’t wait to see who we get.”

When asked how he would feel about being put in Pot Two, Hodgson replied: “It has to happen to one team. FIFA has decided this is the right thing to do and I have no qualms with that.

“As I said, whatever pot we find ourselves in and wherever we are asked to play I am just happy to be here. I think we will give a good account of ourselves when we get here. We will be as well prepared as team can be.”

“We are open to all things,” added the England manager. “But we hope we don’t have to change the Rio base as it is a very good one.

“We have spent a lot of time on it so it would be a pity if we have to move.”