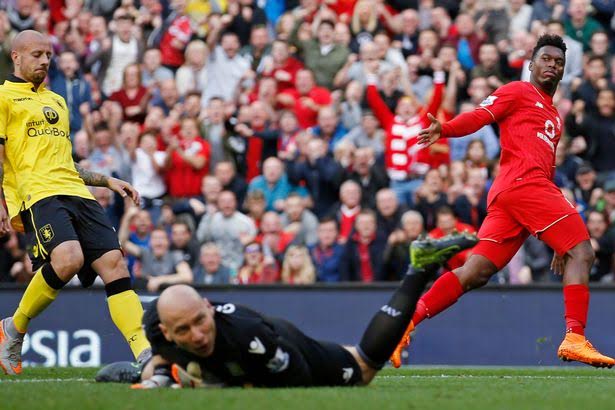 Following his brilliantly taken two goals against Aston Villa last weekend during Liverpool’s 3-2 win at Anfield, it has come as a surprise to see England boss Roy Hodgson not make the Reds front man a part of his England squad for the upcoming matches against Estonia and Lithuania.

Hodgson Explained that given the 26-year-olds history of injury he wanted to err on the side of caution regarding Sturridge as you can hear in his press conference below.