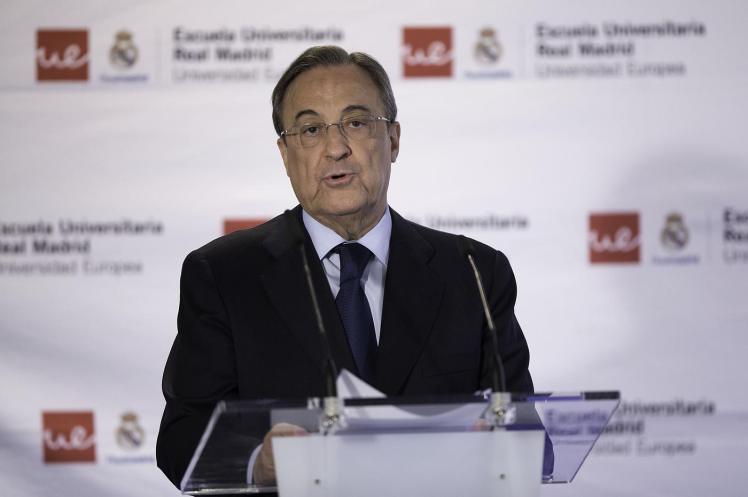 Real Madrid president Florentino Perez put the blame for the David De Gea transfer fiasco firmly on Manchester United executive vice chairman Ed Woodward, claiming that the United negotiator was naïve and that he lacked the necessary experience for such dealings.

While speaking to Spanish radio station Cadena Ser Perez the Real Madrid boss said: ‘I think what they lack is experience. It happened last year with [Fabio] Coentrao, exactly the same.’

‘And it happened with Ander Herrera and Athletic Bilbao. They have a new team and lack experience.

‘We have missed out on players before, Franck Ribery and Patrick Vieira for example, but what is surprising is that someone wants to do a deal and only starts the process 12 hours before.

‘It’s the inexperience of the new people in charge. We have worked with them before [without problems], with Peter Kenyon and David Gill and with Sir Alex Ferguson.’

Perez meanwhile insisted that the two clubs have not fallen out over the incident.

‘We still have a good relationship with Manchester United but this is exactly the same as happened before with Coentrao and Herrera and we thought they would have learned from what happened in the past,’ he added.