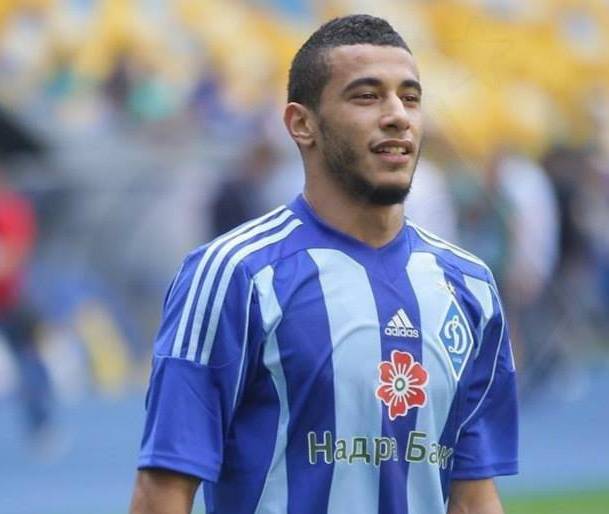 Arsenal is again in the news this morning with METRO running a story about Dynamo Kiev attacking midfielder Younes Belhanda’s dream of moving to the English Premiership.

The 24-year-old French born Moroccan international has been followed by Arsenal scouts for years, ever since he first played for Montpellier before moving to the Ukraine.

With speculation mounting that Arsene Wenger is about to make him a part of his summer spending spree Belhanda has done his part in moving the process along by speaking about a possible move.

‘How long will I stay at Dynamo? I don’t know. If I have opportunities to go higher, I will seize them,’ he told France Football.

‘I am dreaming about England. Every player wants to play in England one day. I have to experience that.

‘My favourite club? Arsenal, of course.’

Arsenal is thought to be looking for a winger that can also play up front such as the Dynamo Kiev star who they value at #12 million.

Arsenal is believed to be on the lookout for a winger who can play in attack like Belhanda, who is valued at about £12million.