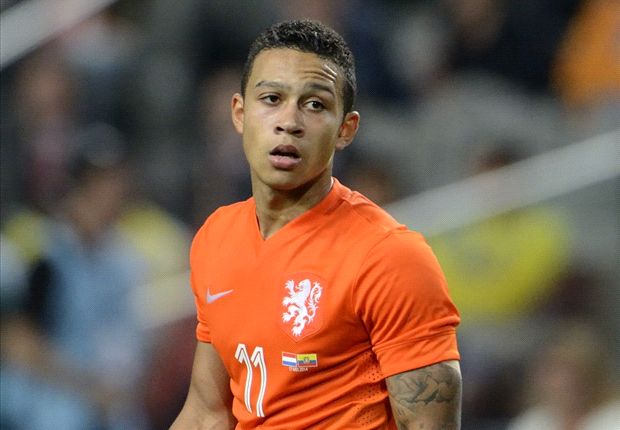 Memphis Depay has agreed to join Manchester United from PSV Eindhoven in a deal believed to be between £25 and £30 million.

The player will now travel to Manchester for a medical next week, and subject to being past fit will loin Manchester United once the transfer window opens in June.

Meanwhile Liverpool and Paris Saint-Germain will be disappointed as they had hoped to get the 21=year-old winger to join them, but it would appear his time playing under van Gaal for the Holland national team has paid for the Red Devils.

#mufc has reached an agreement with PSV Eindhoven & Memphis Depay for the player's transfer, subject to a medical. pic.twitter.com/RdrJglzQGv