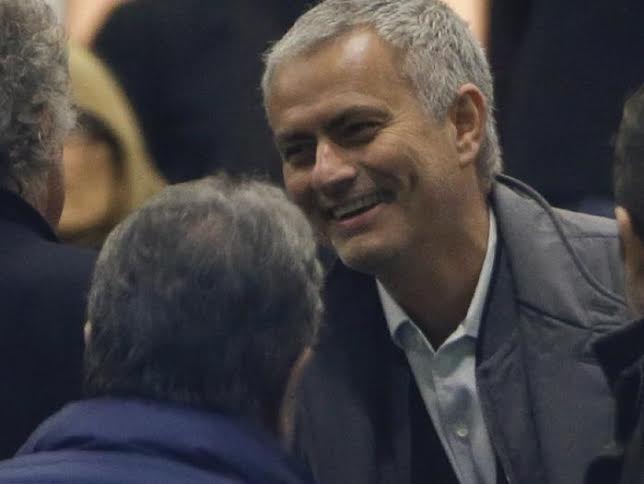 According to new coming out of Italy citing a sister of former Inter Milan president Massimo Moratti a “happy” Jose Mourinho is poised to take over at Manchester United.

Following his sacking by Chelsea back in December, Jose Mourinho has been constantly linked with taking over from Louis van Gaal at Manchester United with the Red Devils board poised to fire the 64-year-old Dutchman at any moment following what for them is seen as an unacceptable performance.

According to Foxsports the Portuguese manager agreed a “pre-contract” agreement with Manchester United on Friday following the clubs disappointing 2-1 loss to Danish minnows FC Midtjylland in the Europa League on Thursday.

With Mourinho in Italy as the guest of Massimo Moratti to watch the Inter Milan vs. Sampdoria match at the San Siro there was plenty of speculation that Mourinho was going to be offered his old job back with Milan.

Italian football website Calciomercato.com however dashed that rumour claiming Bedy Moratti, the sister of former Inter chief Massimo, had lunch with Mourinho and his brother in Milan.

Later when asked if Mourinho was missed by Inter Bedy replied: We miss him as a person, but now he’s happy, he’s going to Manchester (United).”

So there you have it folks, Mourinho to Manchester United, with the question now being will it be before the end of the season, or will we have to wait?