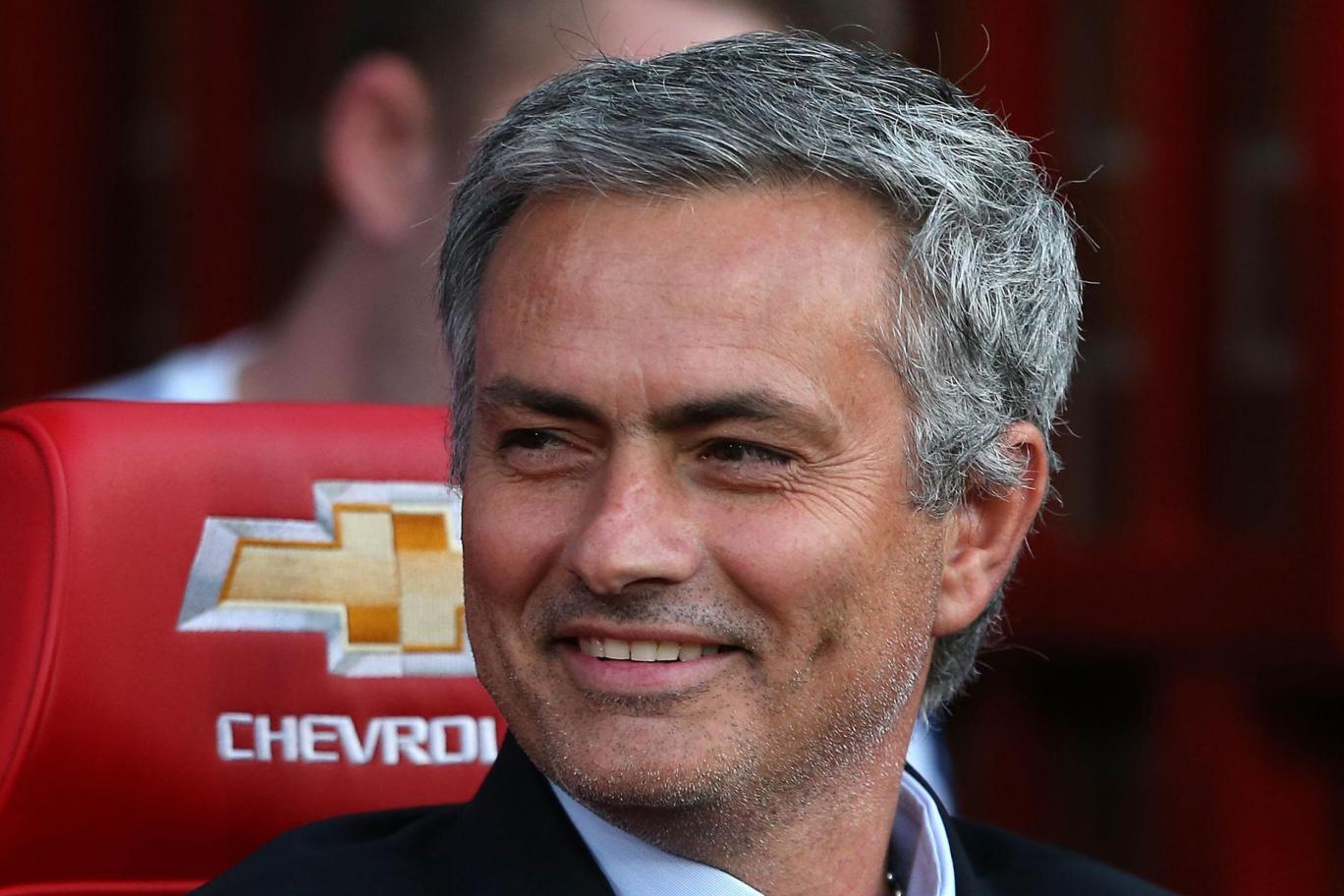 The new Manchester United manager Jose Mourinho has already made some key moves on the transfer market, signing Eric Bailly, Zlatan Ibrahimović and Henrikh Mkhitaryan, and more players are likely to be signed.

The rumour mill continues to do the rounds but one name which keeps cropping up is that of Paul Pogba. The former Manchester United midfielder has shown himself to be one of the best in Europe at current club Juventus and is said to be commanding a fee of around £100 million. There is no doubting the Frenchman’s talent, he is a player capable of doing a bit of everything, whether it be tackling, going beyond players with the ball, passing, shooting and unpredictable pieces of skill, he has got it all. If Pogba was to arrive at Manchester United, he would obviously command a first team place, so with that mind, exactly how will the Red Devils line up next season?

Mourinho is likely to keep to the 4-2-3-1 formation he has employed throughout his managerial career and this will include David de Gea as goalkeeper, with a back four of Matteo Darmian, Chris Smalling, Eric Bailly and Luke Shaw.

Midfield is where things become interesting. The options are either to play Pogba, alongside Morgan Schneiderlin or partner Ander Herrera with Schneiderlin and move Pogba further forward.

If Pogba was to play further forward, that would mean the Frenchman playing behind Ibrahimović, with Mkhitaryan and Anthony Martial either side. The alternative, would see Pogba playing alongside Schneiderlin in the centre of the park, with Wayne Rooney playing behind Ibrahimović. The main difference here, being the inclusion of Rooney, with Pogba operating from deeper as a result.

If the Old Trafford hierarchy are going to spend big to bring Pogba back to the club, he will have to play where his is most effective, which is in the attacking third.

There is also Marcus Rashford to consider, who was superb last season and looked good with the limited opportunities he had during Euro 2016 for England. Rashford could operate either side of the three players behind Ibrahimović and may share duties throughout the season with Mkhitaryan and Martial.

One thing is clear however and that’s if Manchester United sign Paul Pogba, Wayne Rooney’s future in the starting XI will come under serious scrutiny. The forward position is lost both due to Zlatan Ibrahimović arriving to the club and Wayne Rooney changing his character as a player over the years, and new signings Mkhitaryan and Pogba are guaranteed a spot. Rooney will likely have to be a team player and take whatever position is left.