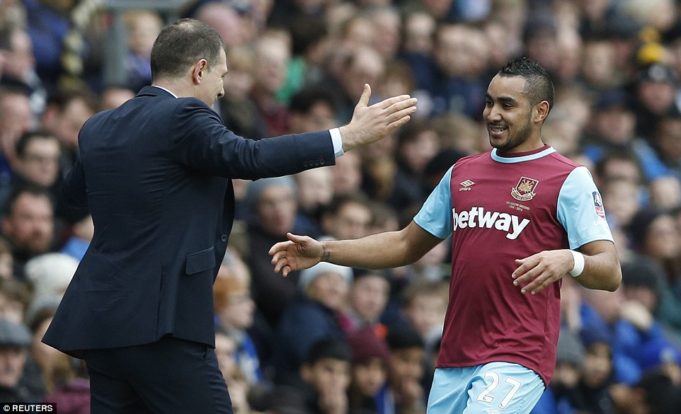 Dimitri Payet’s days at West Ham are numbered. The slightly overweight (see above) rebel doesn’t wish to play for West Ham anymore and desperately wants to go back to Olympique Marseille, where he played before joining West Ham in 2012 for a fee of £10m.

Marseille already sent two offers for the player, worth £20m and £25m respectively, but West Ham turned down those offers. It is understood they’ll accept the £30m offer once Marseille put it on the table, therefore ending the saga with the discontent player in the best possible way for the London club.

Meanwhile, Chinese clubs joined the discussion, three of them reportedly offering Payet £25m yearly wages. However, it was Payet who dismissed any possibility of going to Chinese Super League.

Now it’s just a matter of waiting for Olympique to make that £30m offer, and then it’s up to West Ham to accept it, and tell Payet to not let the door kick him on his way out.