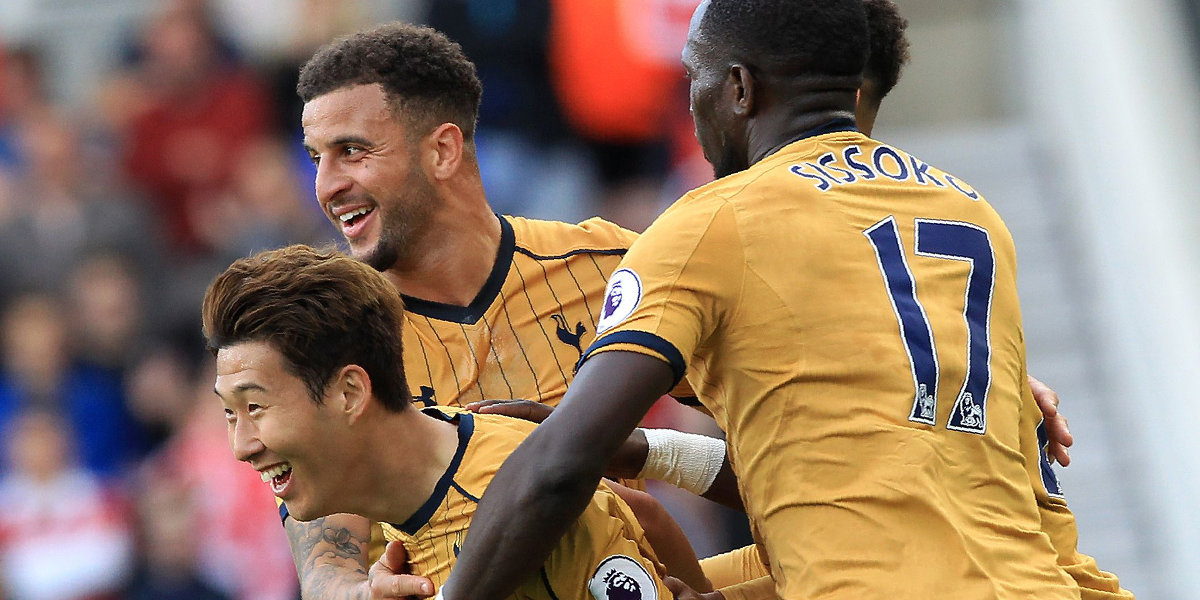 Tottenham will be desperate to get a good result in Moscow on Tuesday following their disheartening opening day home defeat to Monaco at Wembley. Manager Mauricio Pochettino was furious for the lack of passion his team showed in that game. ‘We cannot concede how we did and we need to be more aggressive when we have the chances to score,’ the 44-year-old said.

Spurs have some injury problems. Harry Kane is definitely out, and numerous players are doubtful. Eric Dier, Moussa Dembele and Moussa Sissoko are all probable and could return to feature against CSKA, but it’s likely only one of them will be in the starting lineup. Danny Rose is a doubt and could be replaced by Davies.

Moussa Sissoko, Danny Rose, Eric Dier, Harry Kane and Moussa Dembele haven’t traveled to Moscow. Dier and Dembele both suffered a hamstring injury against Sunderland a week and a half ago.

Tottenham are doing fine in the domestic league though they have yet to fire in all cylinders. This especially goes for Harry Kane who first struggled to perform and then got injured, and his replacement Vincent Janssen hasn’t done anything so far either. However, 24-year-old winger Son Heung-min compensated with four goals and an assist in only three matches played.

While Spurs defence hasn’t been stellar they did manage to get three clean sheets against relegation candidates, conceding only one goal in each of the three matches against more serious sides. And despite not being impressive – Spurs have the best defensive record in BPL. 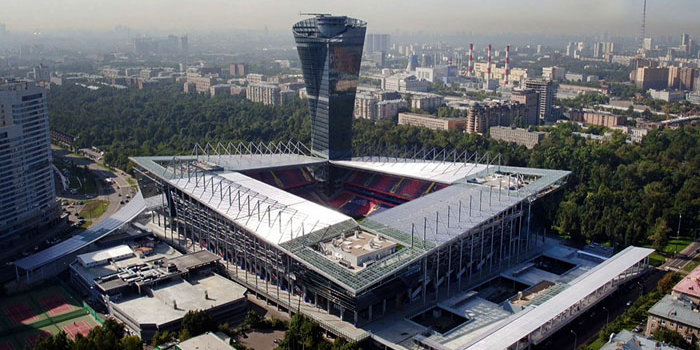 Leonid Slutsky’s men have lost only one of last seven matches on home turf and were impressive in their first CL match in Germany as they came back from 2-0 to win a point with 2-2. This match will be played in the new Arena CSKA which opened only 11 days ago.

CSKA are playing well and are scoring at will, so Spurs will have a difficult opponent in Moscow. Spurs are still favored to win the match but they’d have to show character and also overcome probable absence of some important players.