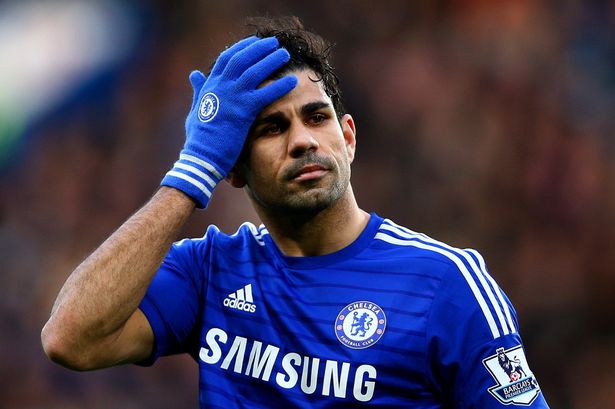 Chelsea manager Jose Mourinho is worried that Blues No.1 striker Diego Costa might not be fit for the season opener at home to Swansea City on Saturday after having limped off with a hamstring concern during the Blues 2-2 draw against Barcelona last Wednesday in Washington DC.

Last season the Spanish international still managed to score 20 goals in 24 league starts for Chelsea despite missing large parts of the season with a hamstring injury, yet Chelsea boss Mourinho is still aware of the injury and is worried that it could come back and haunt his star striker during the coming season.

“I have to be honest and say that it is a bit of a concern,” the Portuguese manager told talkSPORT.

“A player that didn’t finish the season and doesn’t start the season obviously doesn’t make me happy.

“The boy is trying hard but he has a problem against Barcelona, the next day the scans show there is no injury so the next day he trains but the next day he is not comfortable and 24 hours before the game we don’t know if he plays or doesn’t play.