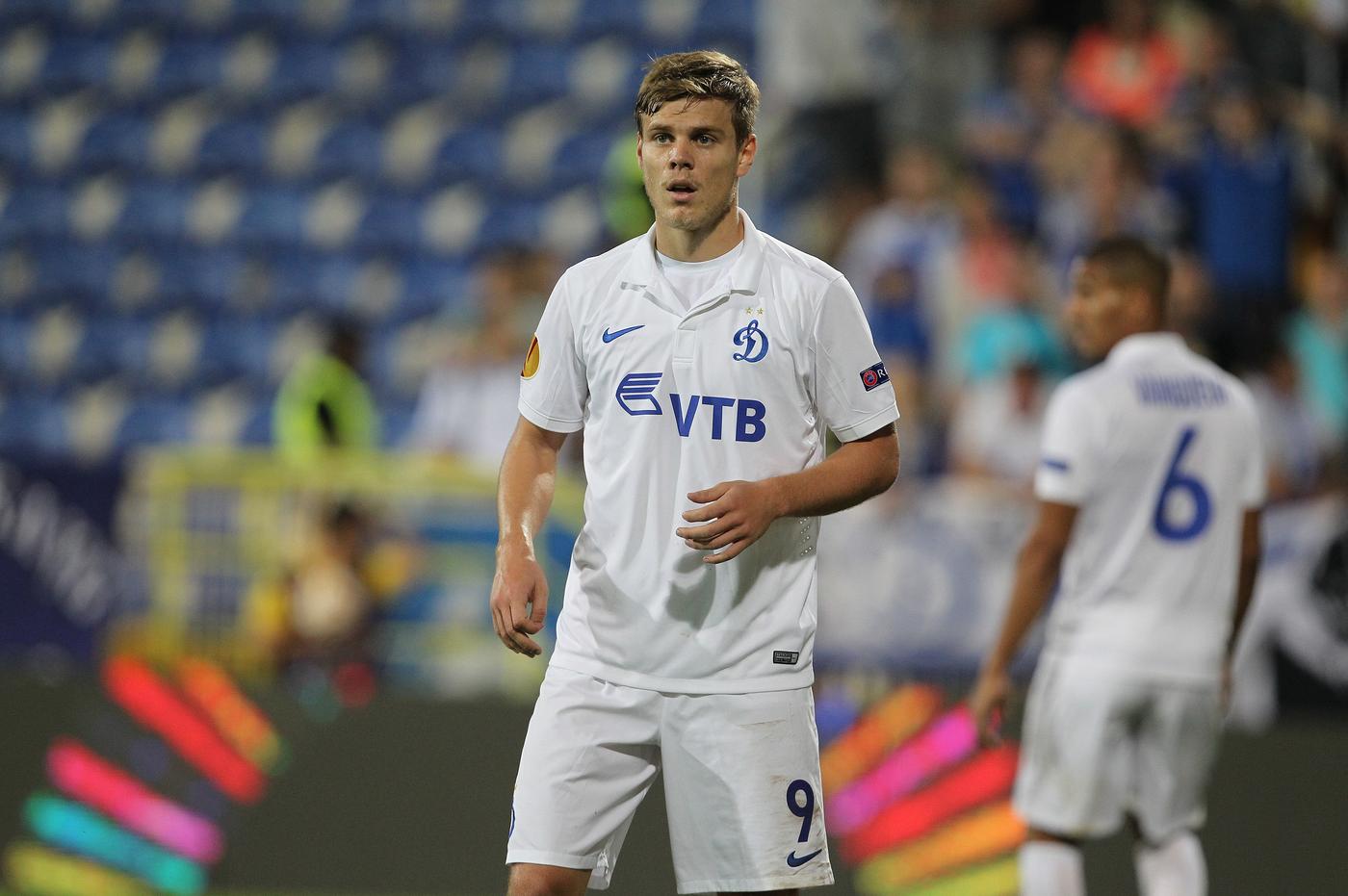 Arsenal manager Arsene Wenger is said to be working the phones this morning trying to get a new striker to the Emirates before the transfer window closes this afternoon, and will now have to double his efforts after a season-long loan bid for Aleksandr Kokorin has been rejected by Dynamo Moscow.

The Telegraph cite reports in Russia who say that Dynamo Moscow have turned down a bid from the Gunners for Kokorin.

It is understood that Wenger was keen on a one-year loan with a view to a permanent deal.

But, Dynamo is unwilling to accept the terms of the deal tabled by Wenger and co.

Kokorin had looked likely to leave the club this summer, with the player’s agent revealing a possible exit was close.

“There are many reasons to think that it will [happen] in one of two teams before August 31.”