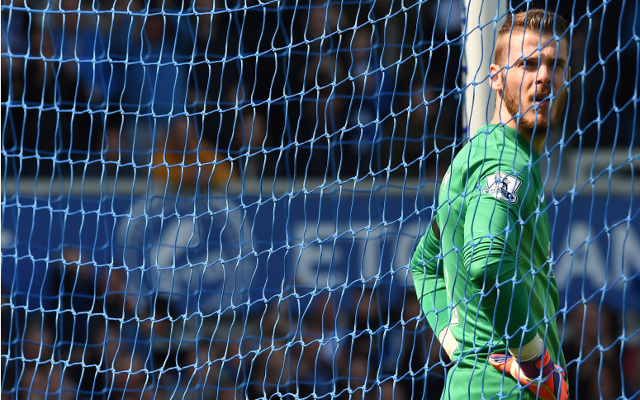 Manchester United now expects to keep goalkeeper David De Gea until next summer, with the Guardian reporting that they do not expect the Spanish giants to try and sign him in January.

The paper writes that Real Madrid expect Manchester United to play David De Gea in the Champions League, which means even if they were to try and complete a deal in January he would be ineligible to play for them in the competition.

With the 24-year-olds contract up next summer all emphasis will be on the Red Devils to offer the Spanish No.1 a new bumper contract at Old Trafford or risk seeing walk away a free agent next summer.