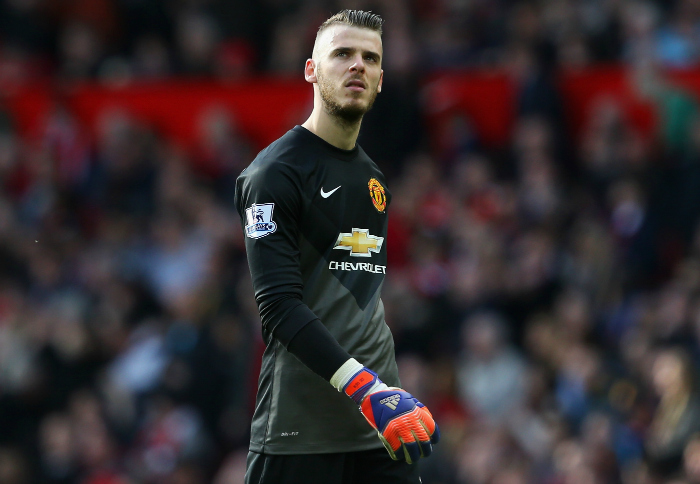 Manchester United boss Louis van Gaal has confirmed that want away goal keeper David De Gea will not be sold to Real Madrid this summer.

The Spanish international has his mind set on joining Real Madrid, yet after weeks of negotiations the two sides are no nearer to making a deal with Dutchman now saying that De Gea will not be leaving Old Trafford this summer.

The Red Devils boss said: “I think when Manchester United wants a player he shall come, besides when the club is not selling. It is the same with us, when we are not selling De Gea.

“I have said three weeks ago that we shall evaluate it [the De Gea situation] on September 1.”